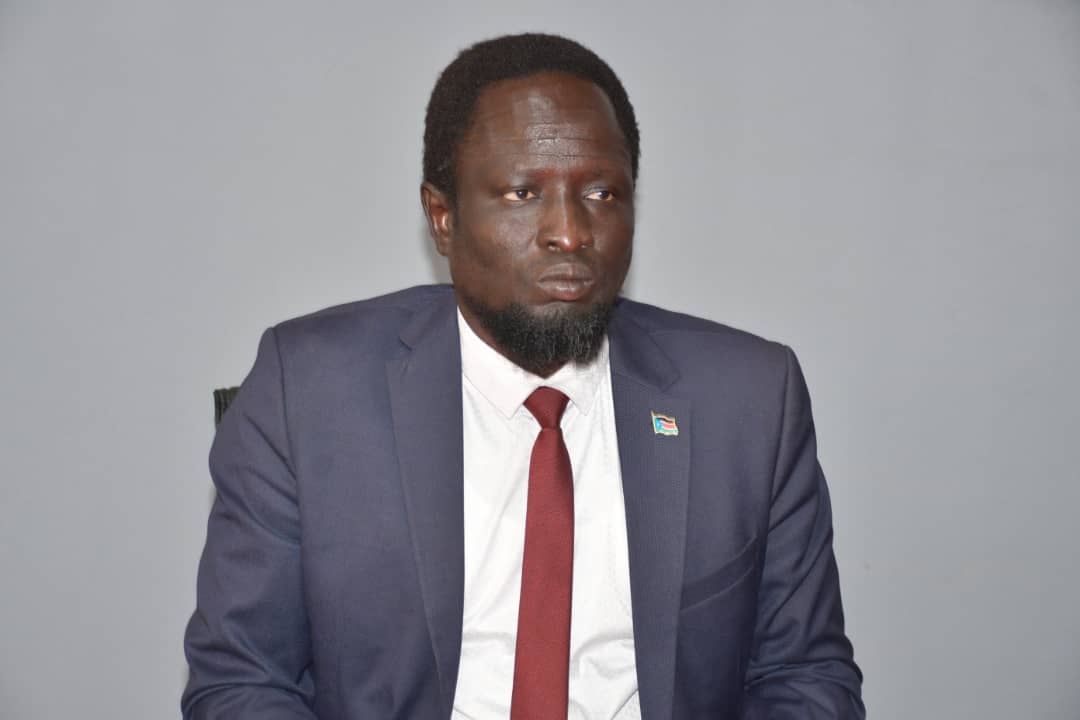 Mayom county Member of Parliament in the transitional national assembly Stephen Bol Ley has called upon the people of the county to employ negotiations in addressing their grievances.

The legislator says people who are being killed in Mayom are the children of the same place hence supplicated them to desist from this kind of unwanted violence and embrace peace.

He extended his condolences to families who lost their love ones during the two incidents that have led to the death of 31 people including the county commissioner.

“To all those who lost their love ones, I convey my heartfelt condolence to you all, it’s actually a tragedy because those who are dying are the same people of Mayom”, he added.

The lawmaker condemned the attackers and confirmed that among the 19 people who were killed in the ambush involving three military pickup at the border between Warrap and Unity State yesterday had some students who were going to their families in Mayom County.

Three other people were also injured in the Tuesday attack.

He tasked the authority on ground to give regular update on what the government is doing to rescue civilians who are living in fear in their own houses.

“People are really living in fear and humanitarian situation is downsizing given that there was no cultivation last year due to flooding in the whole of Unity State, no access to food, clean drinking water and worst of all, cattle died and there is outbreak of water borne diseases”, he added.

Meanwhile,Koh Koang Manyuek, an intellectual from Mayom who graduated from the Catholic University of South Sudan says the situation in Mayom is very tense yet town people  think it to be  calm and beckoned the authority to restore sanity in the area.

“The biggest problem is that the attackers are living within the community and the humanitarian situation is very bad because the aid agencies cannot be on ground because of fear; people are living in great panic”, he added.

The demoted SSPDF general Stephen Buay Rolnyang claimed responsibility for all the attacks in Mayom County.

Buay who was born in Mayom was arrested from his home county in May 2019 by Special Forces chained and transferred to Juba in a military helicopter for charges related to rebellions, disobedience and treason. Although he denied all charges, he was demoted, stripped off his ranks and dismissed from the army in 2020.He formed his rebel outfit called South Sudan people movement and army the following year and the group has since claimed responsibility for all the attacks in Mayom County.