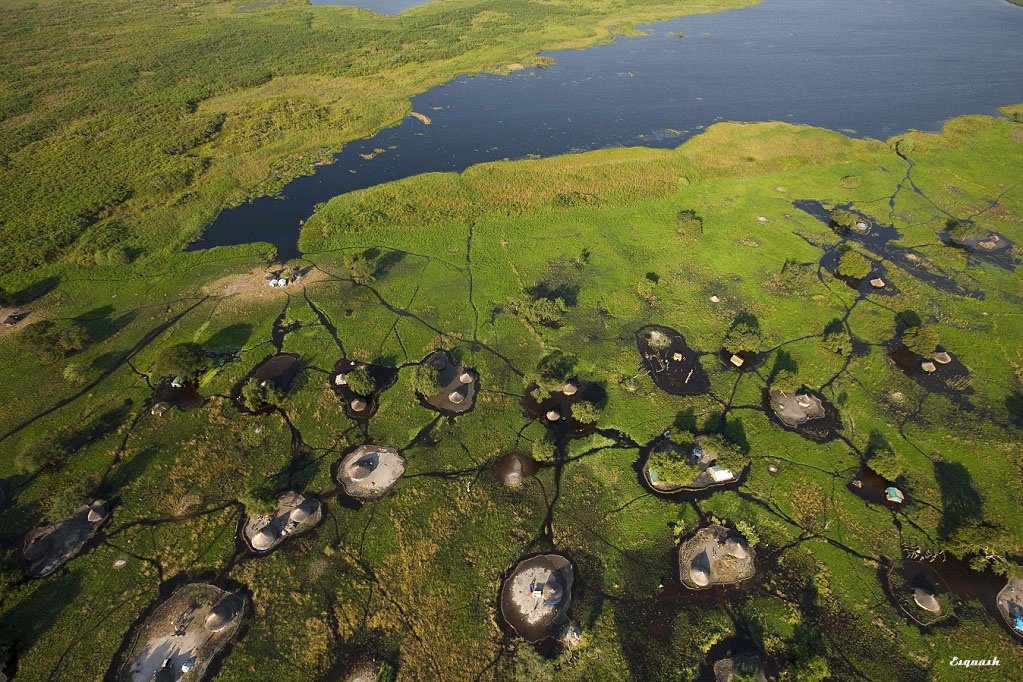 A concerned group this week has petitioned South Sudanese lawmakers over the illegal exploitation of the Sudd Wetlands and its ecosystems.

The group, in a petition, demanded that the current dredging exercise that was signed by the Ministry of Water Resources and Irrigation with Egypt be immediately suspended until a local homegrown solution has been found.

These solutions, according to the petition, must be informed by science with the participation of the general public as well as communities affected by floods.

Officials from several government ministries, including the president’s office, and Unity State officials publicly contradicted each other on the arrival of equipment for the project to dredge and clear vegetation in tributaries of the River Nile.

The concerned citizen’s coalition also demanded that the national assembly forms a fact-finding mission to Unity State to ascertain that the equipment is not being assembled to be used for any illegal dredging of any river in South Sudan.

“Save The Sudd Campaign demands that South Sudanese experts in the field and related fields take the lead in facilitating feasibility studies, research, and dialogues to find home-grown solutions to the flooding and other challenges associated with the swamps,” further stressed the 14 June 2022 petition.

Meanwhile, the group advocated for an inclusive dialogue that includes communities living within the swamps’ vicinities who depend on its vast resources for their livelihoods and those affected by flooding from surrounding swamps.

The ‘Save the Sudd campaign’ is an initiative to rescue a vast swamp formed by the White Nile‘s Baḥr al-Jabal section. The area, that the swamp covers, is one of the world’s largest wetlands and the largest freshwater wetlands in the Nile basin.