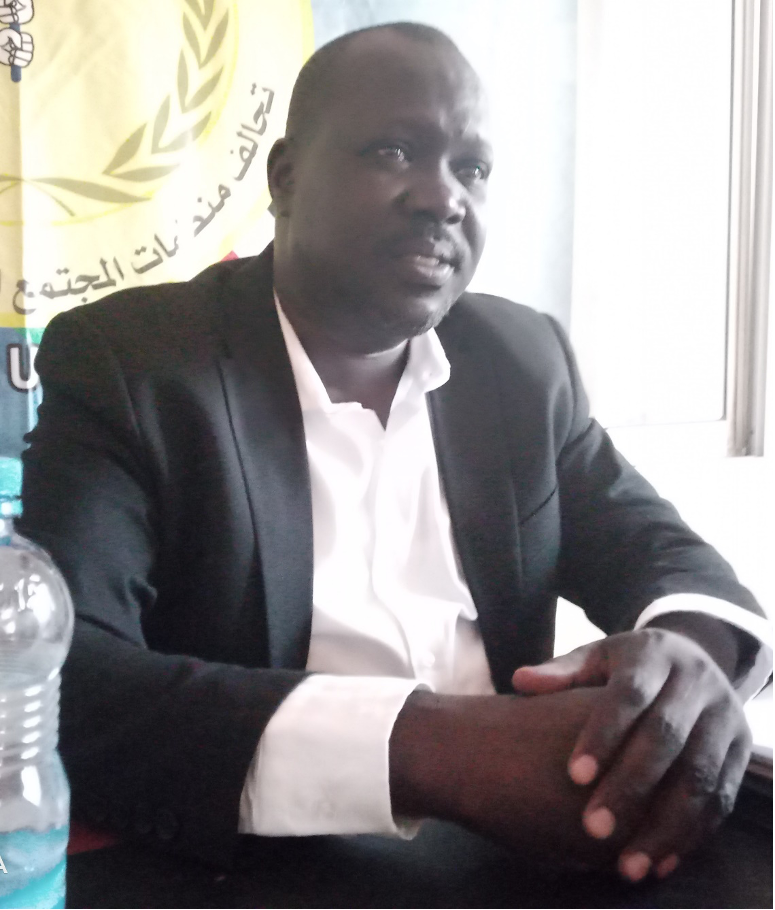 The national government has been urged to release salaries for civil servants under the re-adjusted salary structure.

“The salaries that organized forces and civil servants receive cannot bring them a meal or food for their families, I believe the government should provide reasonable salaries to these people because without doing this there will be no stability in the country,” said Ajang in interview with The Juba Echo on Wednesday.

President Salva Kiir last year ordered salaries of civil servants and organized forces to be increased by 100 percent, meaning if a civil servant was earning 10,000 South Sudanese Pounds he or she should be receiving 20,000 SSP.

Our attempts to contact Agok Makur, the Deputy Minister for Finance and Planning for comment were futile by press time as his phone was switched off.

The Council of Ministers recently directed the national ministry of finance to come up with supplementary budget for salaries of civil servants to fulfill the Presidential pledge.

“A soldier will not sacrifice his life or will not go and fulfil his duty when they are not receiving enough salaries,” he said.