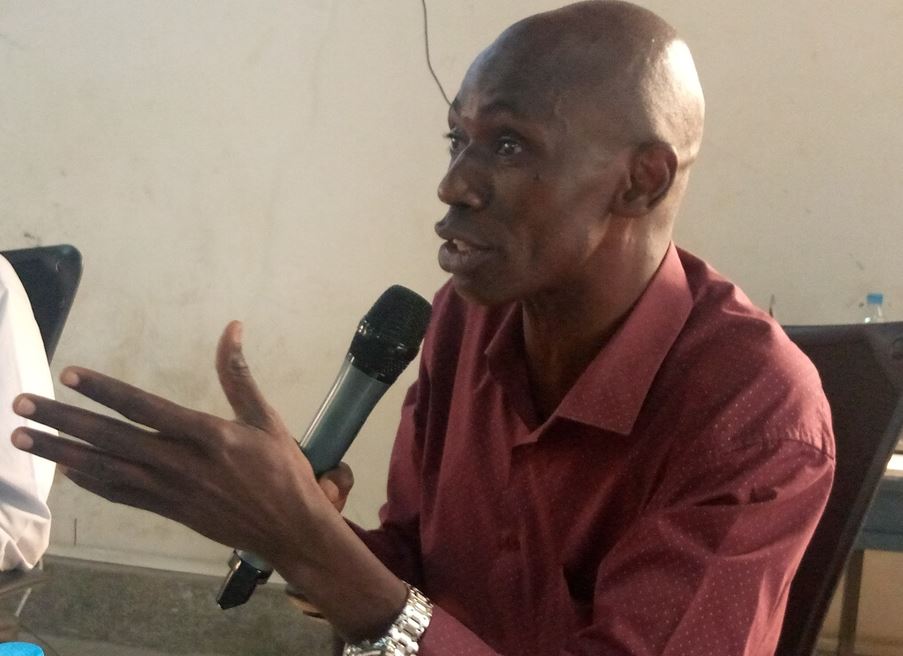 The Executive Director for Community Empowerment, Progress Organization lambasted government for not protecting communities from human rights abuses across the country.

“On-going deadly communal violence in the states without the effective role of the government in providing sustainable and long-term solutions is allowing communities to build armed defense forces rapidly across the country.

The activist also urged the lawmakers from both upper and lower houses to rise up and take responsibility for compelling the executive wing of the government to promptly intervene in preventing the occurrence of deadly inter-communal violence.

The existence of some built-up community defense forces or the so-called armed youth are forcing other communities to do the same hence undermining the effort of the regular government forces.

This is a threat to fostering rule of law and protection of human rights in the communities,”he cries

The incidences of the deadly inter-communal violence constitute gross human rights abuses and if this trend continues, there is a higher chance that community defense forces may take over the role of the government forces in their respective communities.

Others like Toposa-Murle violence where Lou Nuer Cie-Ruot clan fought with Cie-Luony clan as well as  Tonj North County- Rualbet town clash and others which claimed lives and  led to loss of properties among innocent people in tens within the affected areas .