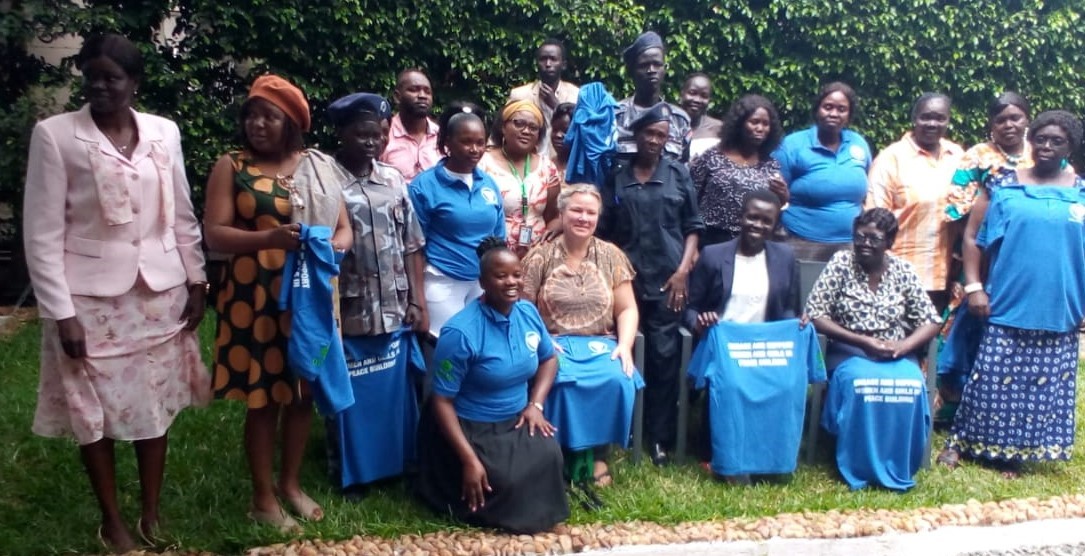 Several women leaders have reiterated their demand for the transition government to fulfill the 35 percent representation at the national and state levels.

“Women still go through a lot, the gender equality is still an issue despite the 35 percent that was given to us,” Ade Mary Samuel, the national board treasurer for Young Women Christian Association (YWCA) told journalists at Palm Africa Hotel in Juba on Wednesday.

Samuel is among the women leaders who attended the symposium discussing women representation under the 2018 revitalized peace deal signed to end years of conflict since outbreak in December 2013.

“We are here to develop tangible action points to ensure 35 percent affirmative action is moved forward, we have relative peace now especially in Juba and other parts of the country but despite those things we are encountering so many issues as women,” she said.

Ayaa Benjamin Warille, the national minster for gender, child and social- welfare, said that there is need for women to join politics to participate more in public affairs.

“We should not relax, we still need to do more not just by increasing numbers, we are not yet there, it is our responsibility all of us to make sure that we encourage young women to join politics,” said Warille.

Manenji Manguna, the Country Director for Oxfam, said that the UN Security Council (UNSC) acknowledged the role women play on peace and security.

Oxfam is among the development partners that sponsored the symposium.

Pia Philip, Undersecretary of the ministry for peace building, said that progress is being made in terms of women representation in South Sudan.