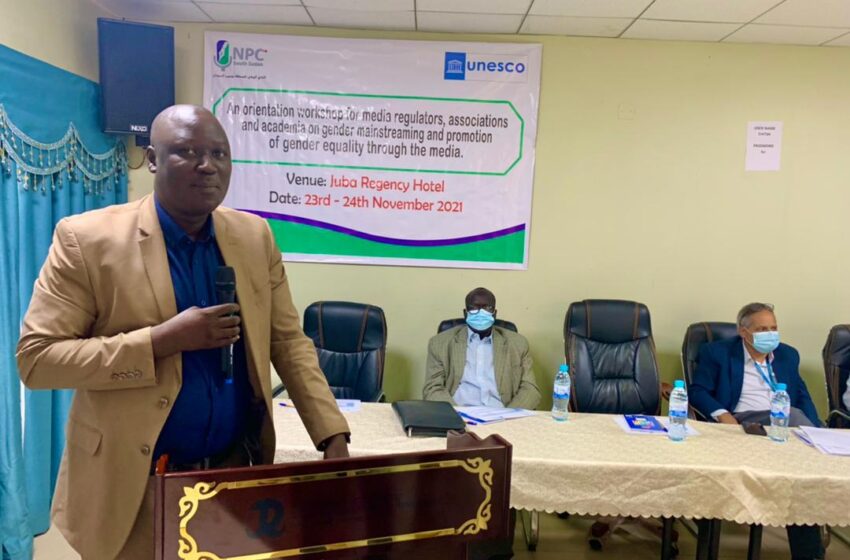 Female journalists in South Sudan have been challenged to use their numerical strength to advance gender equality in the media sector.

The Union of Journalists of South Sudan appealed to the female journalists, who are the majority in the media fraternity to use their positions to lobby for women rights issues.

UJOSS president, Patrick Oyet says most leadership and management positions in the media sector are occupied by female journalists.

“Bakhita Radio, the director is a woman, AMDISS secretary general is a woman, the principal of the Media Development Institute is a woman, Juba Monitor is headed by a woman”.

South Sudan adapted a policy of 25 percent quota representation for women in all section in 2005 after signing of comprehensive peace agreement that led to secession of South Sudan.

The quota was increased to 35 percent women representation after signing of the revitalized agreement on the resolution of conflict in South Sudan in 2018.

However, Oyet says women should now use the existing spaces to advocate for the welfare and rights of women in South Sudan.

“What is needed now is to build the capacity and use the existing platforms. You [women] control the media and make use of the media that is in your hand”.

Dr. Tap Raj Pant, representative of UNESCO education sector in South Sudan said, “I am happy to learn that almost all the media houses in South Sudan are headed by women. I would like to see all sectors including my sector [education] do the same”.

The duo were speaking at the beginning of a two-day workshop organized by the National Press Club South Sudan on “gender mainstreaming and promotion of gender equality through media”. 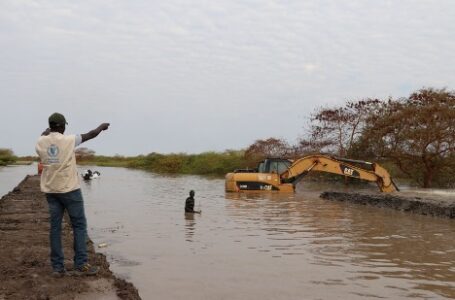 Paving the road to recovery in South... 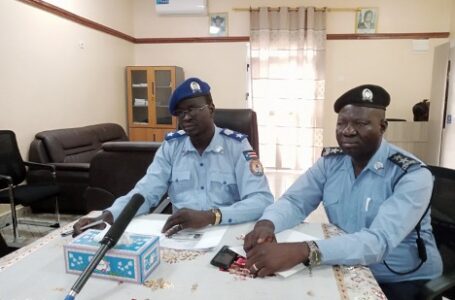 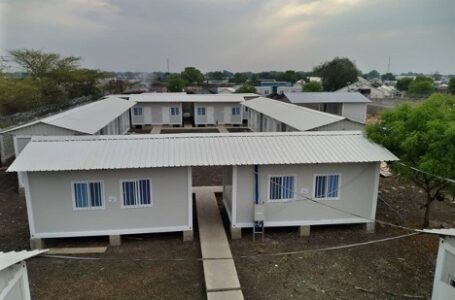