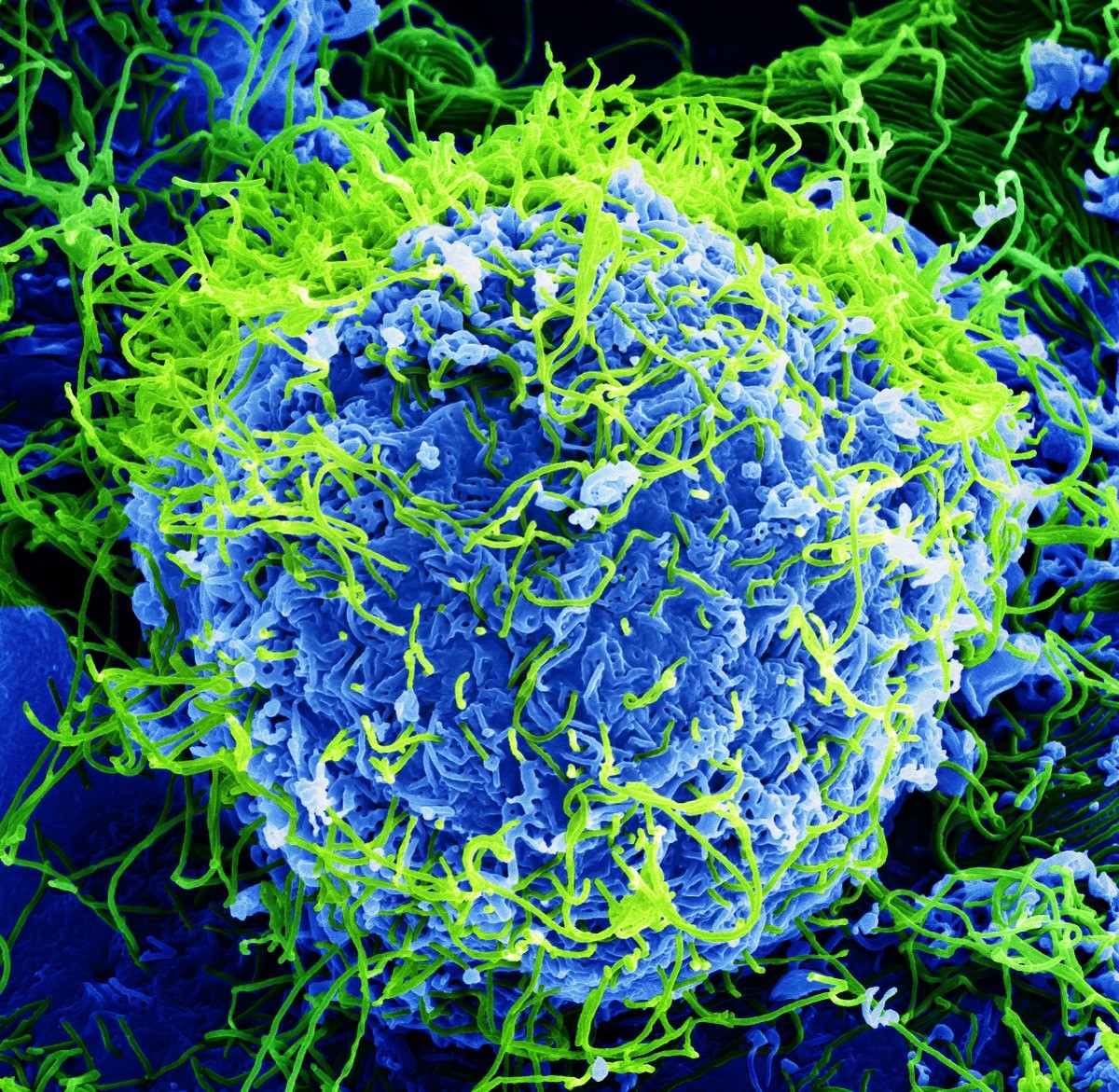 The Minister of information and communication of South Sudan, Michael Makuei Lueth has disclosed that blood samples from three individuals suspected to have contracted Ebola virus which was taken to South Africa for advance medical examination have tested negative for the virus.

The negative test of the samples picked from individuals in the Equatoria region of South Sudan implies that the country is still free from the Ebola virus, says Mr.Lueth while addressing the press on Wednesday.

“The samples sent to South Africa all came out negative and we don’t have any reported case of Ebola in South Sudan for now,” the minister added.

He revealed that the government is working hard to put all the measures in place to make sure that Ebola doesn’t spill out from Uganda and enter south Sudan.

Some of the testing kits for detecting the Virus is already the country as part of government intervention to ensure the safety of the people of south Sudan against the Ebola virus, the minister continued.

“We are taking all measures, at our borders you can enter from anywhere because we have not built the fence, there are routes that are known and all these should be controlled.”

Mr.Lueth further disclosed that the president of the republic of South Sudan his Excellency Salvar Kiir Maryadit will cause the establishment of a high level committee or taskforce headed by Dr. Martin Elia Lomuru whose role will be to obtain accurate yet timely information from the ministry of health.

The task force he said will supply necessary information from technocrats which will eventually be used to update intervention to match with the existing situation regarding the virus.