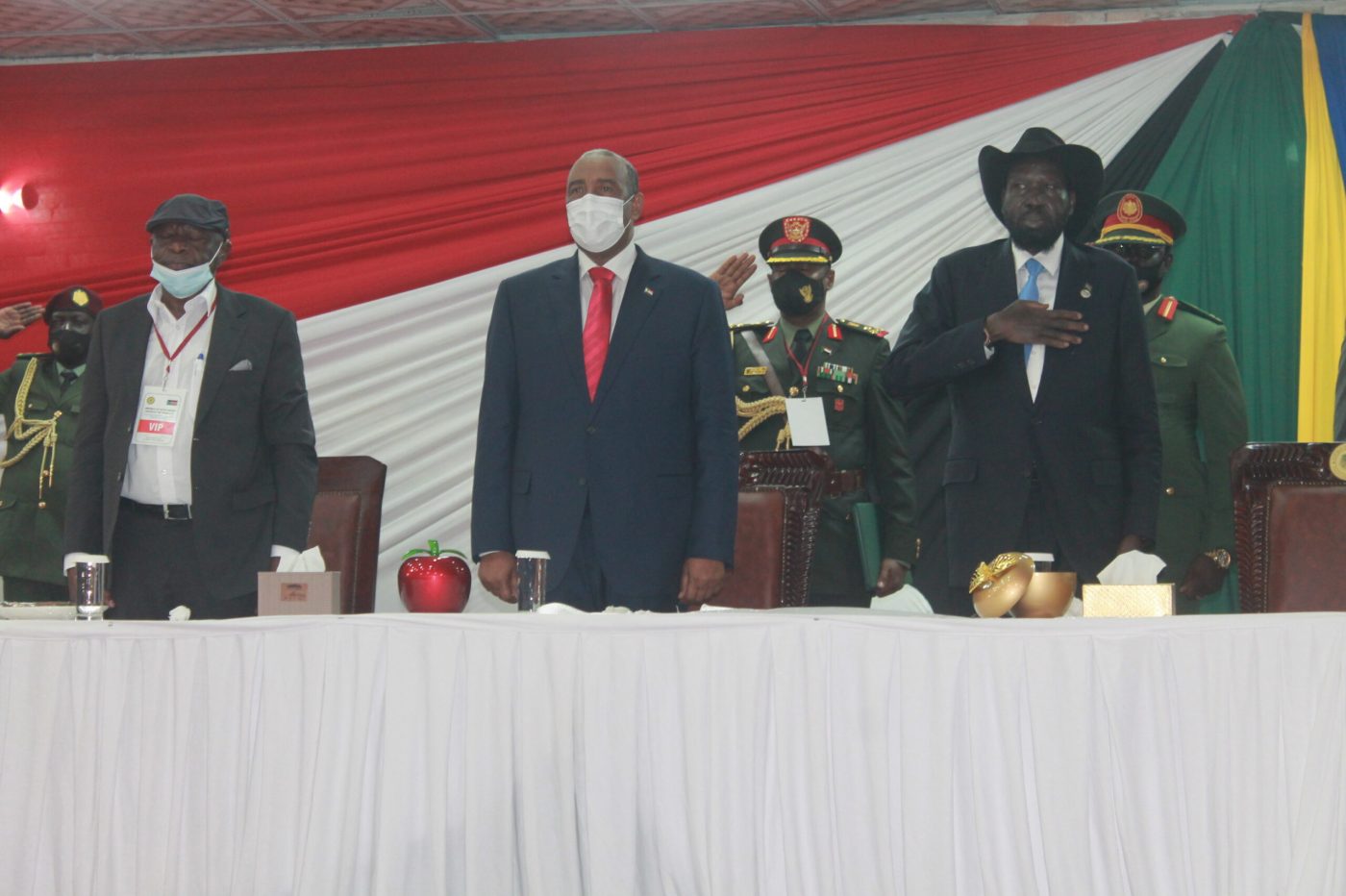 The peace talks between the Sudan transitional government and opposition Sudan People’s Liberation Movement-North (SPLM-N) have on Tuesday been suspended to allow parties undertake further consultations.

Tut Gatluak Manime, head of South Sudan’s mediation team revealed that the parties still have disagreements on adoption of secular state as demanded by SPLM-N led by Abdel Aziz Al-Hilu.

The parties are also yet to agree on security arrangement that includes, disbanding of Rapid Support Forces (RSF) troops led by deputy chairperson of the Sudan Sovereign Council Mohamed Hamdan Dagalo.

“We have postponed the talks for two weeks, the suspension will allow the parties to do further consultation at the lower levels of leadership of the two parties,” Gatluak told journalists in Juba.

The peace talks between the parties being mediated by President Salva Kiir resumed on May 26.

Al-Hilu’s group based in the Nuba Mountains and Blue Nile regions participated in negotiations leading up to last year’s peace deal but did not sign the final peace agreement.

“The first choice for the SPLM-N is to separate the state from religion and as well building of trust among the Sudanese people. The talks are being delayed by few outstanding issues but the next sitting will lead to a comprehensive peace agreement,” said Gatluak.

“We have (political) differences but the spirit for negotiating is positive, the exchange between the two sides will help in achieving comprehensive and just peace,” said Kabashi.

Hamar Amun, SPLM-N secretary general said that they have agreed on 80 percent of issues, adding that they hope to conclude the remaining tasks when the resume in July.

“We have to continue negotiating in good spirit we have to stop war, the past governments have poisoned all generations with war, destruction and displacement. We have to resolve issues once and for all,” said Amun.