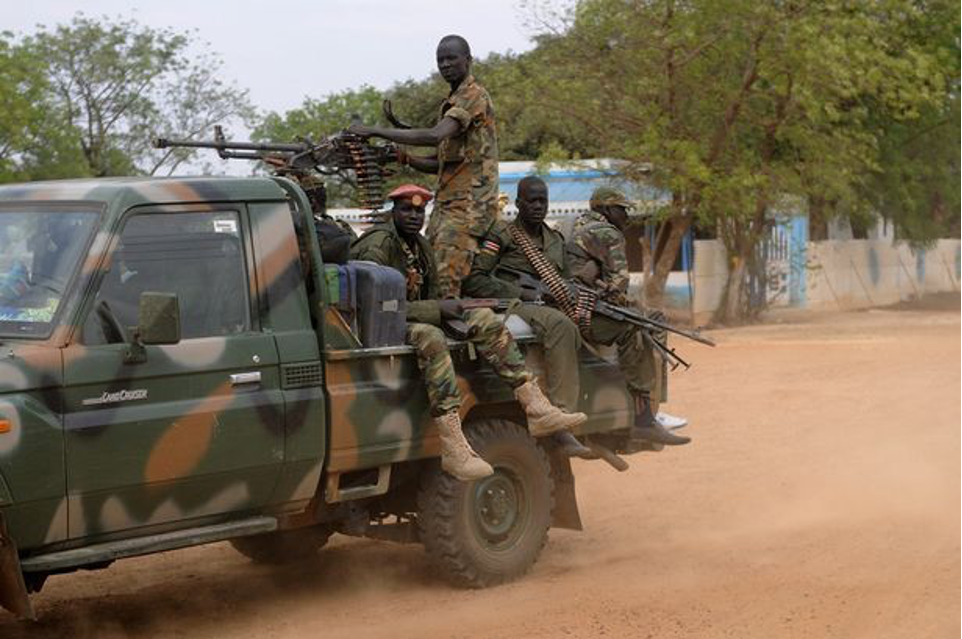 SSPDF says it has flashed out NAS rebels in Mangala County

South Sudan People’s Defense Forces (SSPDF) has alleged to have flashed out the National Salvation Front (NAS) forces that were holed up in Mangala County of Central Equatoria State.

This was revealed in a statement on Monday issued by Maj.Gen Lul Ruai Koang, the spokesman for SSPDF.

“To ensure the faithful celebrate the festive season in peace, mobile infantry units stormed NAS bases resulting in neutralization of five rebels, and recovery of 30 rounds for 82 MM. NAS base that had 1,000 individual trenches was also captured,” said Koang.

“SSPDF would like to assure the people of South Sudan that forces are still carrying out offensive operations to flash out NAS rebels on several Islands they have been occupying between Juba and Mangalla,” it said.

NAS last week condemned a Dinka Bor statement accusing them of being behind the inter-tribal conflict between the local youth and Jonglei cattle herders in Mangala Payam.

NAS forces distanced themselves from the violence, and accused the Bor community leadership of peddling lies and engaging in malicious propaganda.