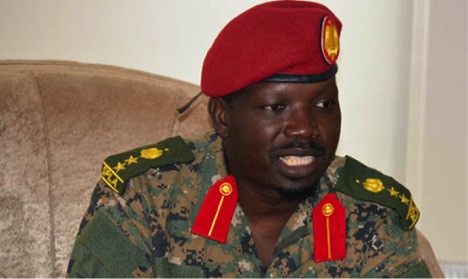 “It is a positive move toward the implementation of the security arrangement which every soldier has been expecting,” said Col. Lam Paul Gabriel, SPLA-IO spokesman in an interview with Juba Echo in Juba.

Kiir issued the order this week for the soldiers to relocate to cantonment sites.

Gabriel who dabbles as the Ministry of Defense spokesperson, said soldiers have stayed in their bases, hence delaying implementation of the security arrangement.

“They have not been unified and they are on their own. The SSPDF and SPLA-IO forces remain loyal to their command, so it is time for them now to be unified,” said Gabriel.

Most of these soldiers have been in the training sites since 2019.

Gabriel said that the government intends to send food to cantonment sites before sending in the soldiers.

Under the 2018 peace deal, South Sudan is supposed to graduate 183,000 unified forces to take charge of security during the transitional period.