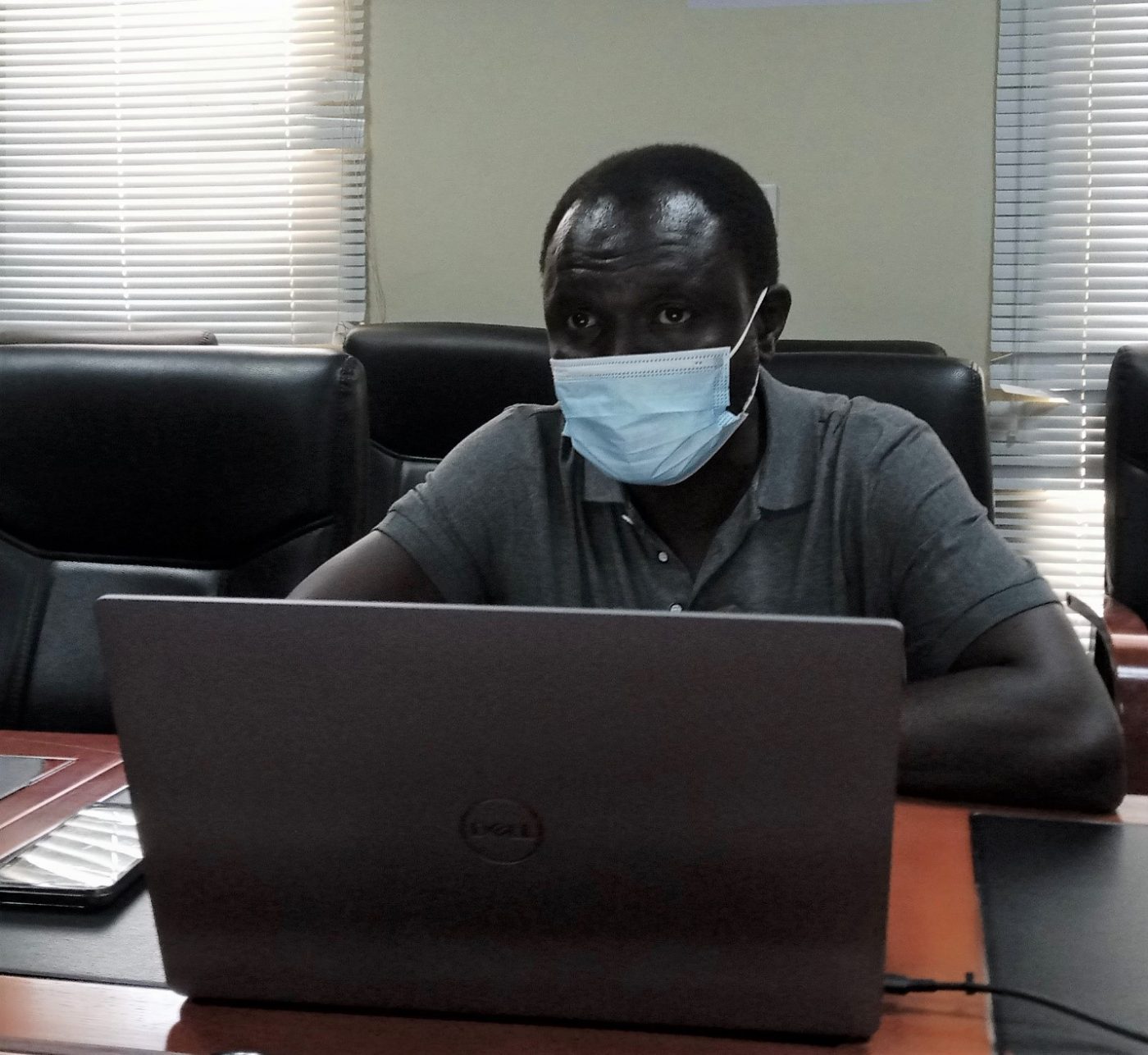 South Sudan’s ministry of health said Sunday it has already scaled up its response following the outbreak of cholera in Unity State and meningitis in Northern Bahr El Ghazal states respectively.

Lasu Joseph, Director for Emergency, Preparedness and Response in the ministry of health, said they have dispatched a team to conduct an in-depth epidemiological investigation in the affected areas.

“Up to now we have cumulatively 111 suspected cholera cases and one death, we are planning to roll out oral vaccines to prevent cholera,” Joseph told journalists in Juba

He disclosed that they are currently prioritising the water, sanitation and health (WASH) sector as prevention measures.

The ministry of health on 14th April confirmed the first case of cholera in Bentiu’s internally displaced persons (IDP) camp in Unity State.

This was the first cholera case to be reported in South Sudan since 2017. More than 28,000 cases of cholera and 644 deaths were reported.

“We are targeting close to 500,000 people in Juba, there are currently 22 locations that have been identified and we have several partners together with national and state ministry of health going to be engaged in conducting this campaign,” Joseph said.

Joseph revealed that they monitored and confirmed 232 cases of meningitis in Norther Bahr El Ghazel State.

About 17 meningitis deaths have been reported in 5 Northern Bahr El Ghazal counties.

“Most of these deaths are among infants,” he said.

John Rumunu, the Director-General for Preventive Health Services in the ministry of health, said that they are working closely with partners to respond effectively to cholera and meningitis outbreaks in the two states.

“We are working with our partners to ensure that surveillance is put in place, it is already there so we will keep you informed with any development,” Rumunu said.