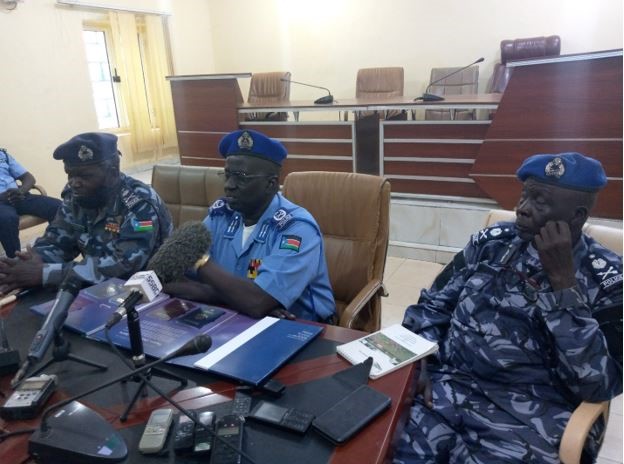 South Sudan government on Friday joined the rest of the World in commemorating the International Identity Day (ID).

The ID campaign calls for the recognition of September 16 as International Identity Day in tribute to UN Sustainable Development Goal 16.9 which calls for legal identity for all by 2030.

The purpose of the Day is to create cognizance of the significant role identity plays in capacitating individuals to work out their rights and responsibilities fairly and justifiably in a contemporary society according to an official statement from the directorate of immigration, passport and nationality of South Sudan.

“Although you might not have heard about ‘International Identity Day’ before, it should inspire us to celebrate ourselves. Legal identity is a birth right and not a form of a privilege. We in South Sudan are way behind UN Sustainable Development Goals 16.9. Let’s be in this together,” they asked.

The International Identity Day was initiated in 2018 by ID4Africa, an NGO that accompanies African Nations on their Journeys to develop vigorous and responsible identity ecosystems and ratified by United Nations.

This day is celebrated on the 16th of September each year in regards to the UN Sustainable development Goal 16.9 which states that by 2030,all people should have legal identity and  birth registration.