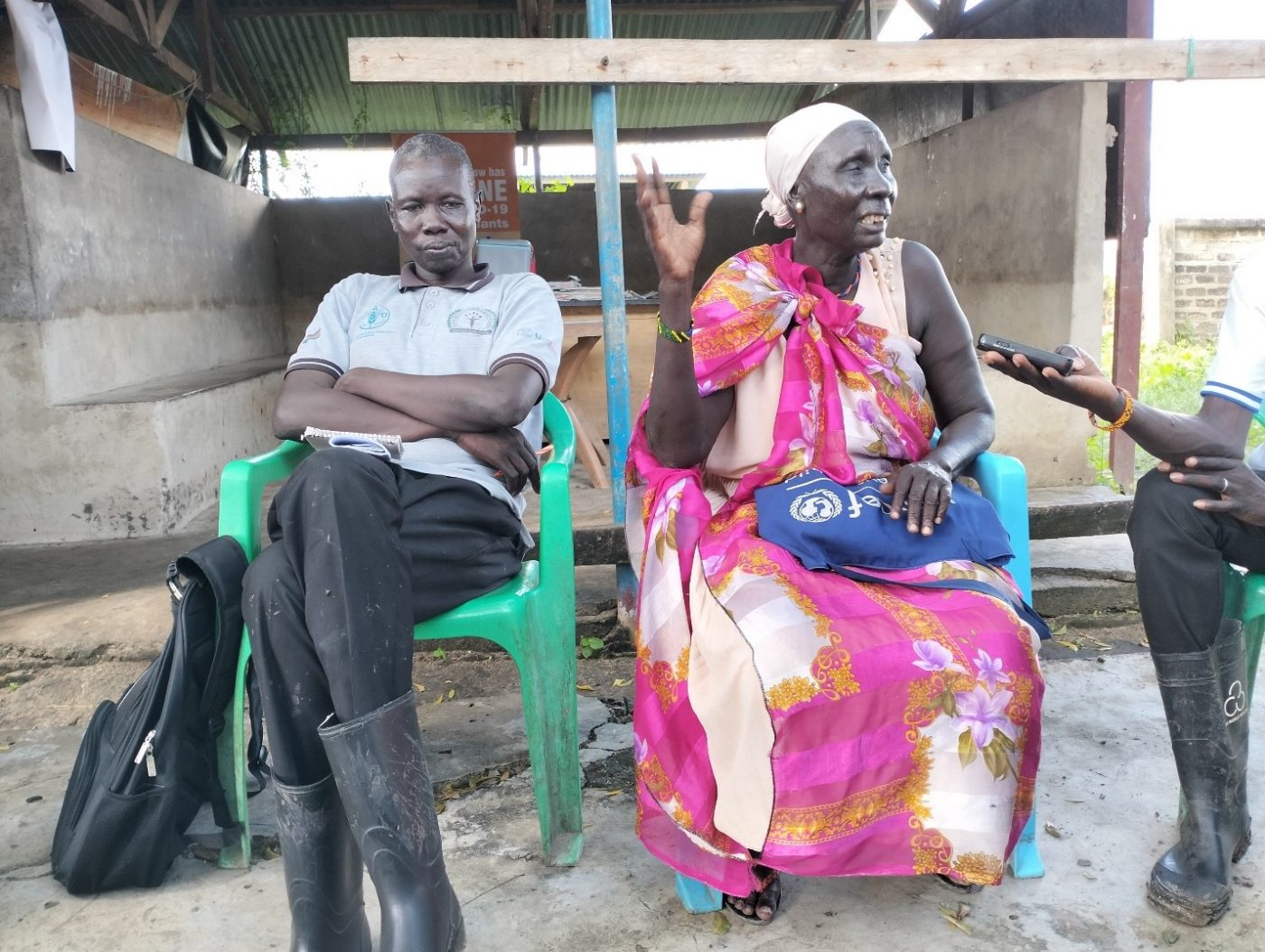 Several victims of rape in Greater Pibor Administrative Area (GPAA) are staying away from seeking urgent medical treatment which is baffling community leaders and health workers.

This comes amid increase in Gender-Based Violence (GBV) cases in the region bordering Ethiopia, as more women prefer to suffer in silent pain.

Peter Ganuun Goli, Clinical officer at a Primary HealthCare Center supported by IMA World Health- a faith-based organization, said that besides sexual-related violence such as rape, early and forced marriages are very rampant in GPAA.

He told The Juba Echo in an interview on Friday that a climate of impunity prevails in the area emboldening perpetrators who are mostly male youth since authorities remain toothless amid these violations.

“Now here, you get a very young girl at the age of 7 years already booked by somebody to be his wife, and we have groups of young people who force these young girls into marriage,” Goli said.

Goli explained that high levels of poverty and deep-rooted cultural practices are the main drivers of early and forced marriages.

He said that most of the women in Pibor are shunning health facilities due to stigma imposed by culture.

Goli noted that said that they record on daily basis about 10 cases of GBV that involve rape attempt, physical violence and economical violence.

He urged UN agencies and other NGOs to create awareness to people in Pibor such that they embrace health services.

Mary Jawang, a 50- year- old midwife working at the primary health care center, said that young women are often turning up with obstructed labor at health facility due to complications caused by early marriages.

She revealed that about 7 women died due to labor complications in the last three months alone, adding that majority of girls turning up for delivery are between the age of 13 and 14.

One of the young mothers, who suffered complications during delivery, said she now lives in fear after she had miscarriage.

“Even the pregnancy is not easy, but I can do nothing because if I refuse to sleep with this man to avoid pregnancy he will call for me all his age mates, and take me to the forest for a serious beating,” said the young woman who preferred to speak on condition of anonymity.

Daniel Nakure, Director of Gender in the Ministry of Gender, Child and Social- Welfare in GPAA, acknowledged the high prevalence of sexual-related violence in the area, adding that they are working hard to create community awareness.

“Forced and early marriages are something very serious here, from 7 to 9 years the girls are already booked, we are going to launch some workshop to create awareness among the community and educate them about the dangers of early marriage,” said Nakure.

With support from the UN Population Fund (UNFPA), faith-based organization IMA World Health is providing medical assistance to GBV survivors in the primacy healthcare center in Pibor where they deployed Goli and Jawang.

The healthcare center provides free medical services to victims of all forms of GBV that include rape, physical assault, and also assists young mothers to deliver safely.