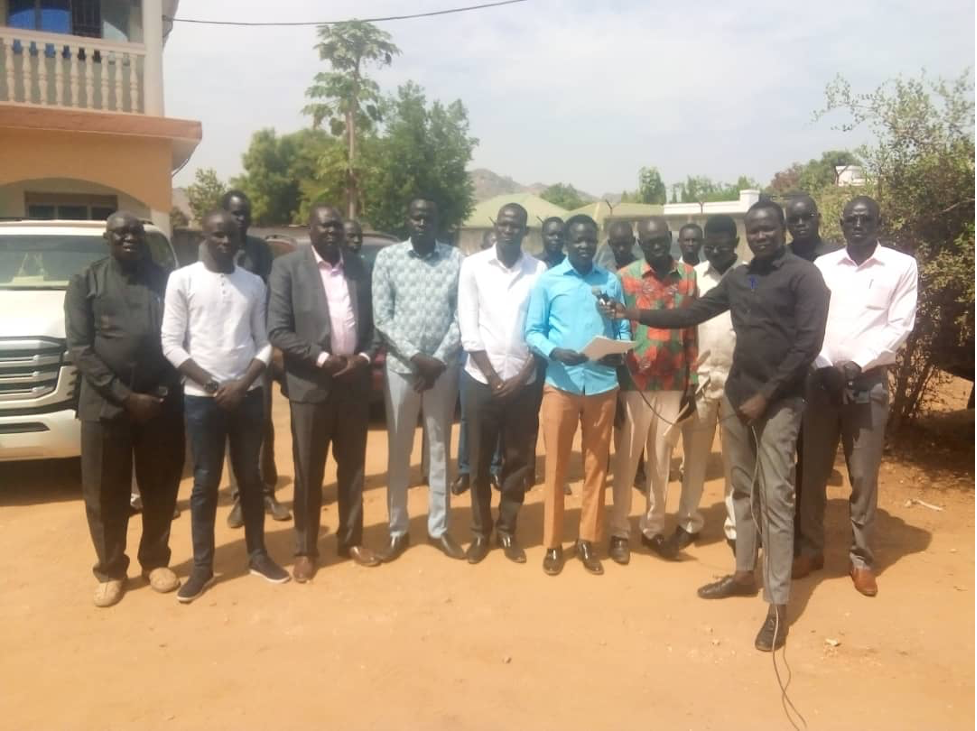 The Murle Community in Juba on Wednesday called on the transitional government of national unity to intervene and end the simmering tension following the recent fighting with invading Lou-Nuer youth from Jonglei State.

David Ngiro, the Chairperson of Murle Community in Juba called on the national government to restore calm and security following the fighting that left 57 people killed in Lanam and Gumruk town of Greater Pibor Administrative Area (GPAA).

He was speaking during press conference held at GPAA Coordination office in the Jebel suburb of Juba.

“We ask the government under the leadership of H.E Salva Kiir Mayardit, President of the republic of South Sudan to strengthen its commitment to   promote peace, progress and unity among our societies in the greater Upper Nile region,” said Ngiro.

The fighting in GPAA between Lou-Nuer and Murle first erupted on December 25th in Lanam village, before spreading to Gumuruk town.

Ngiro revealed that over 10,000 innocent Murle children, women and elderly have been killed in previous fighting between 2011 and 2012.

He added that the latest violence has uprooted 460,000 people representing 92,000 households, adding that all houses in Gumuruk and Kongore have been torched.

“The tribally designed negative media propaganda against Murle community on the chronic tribal conflict among jonglei state and Greater Pibor Administrative Area’s community is one complex matter that you must look at critically,” said Ngiro.