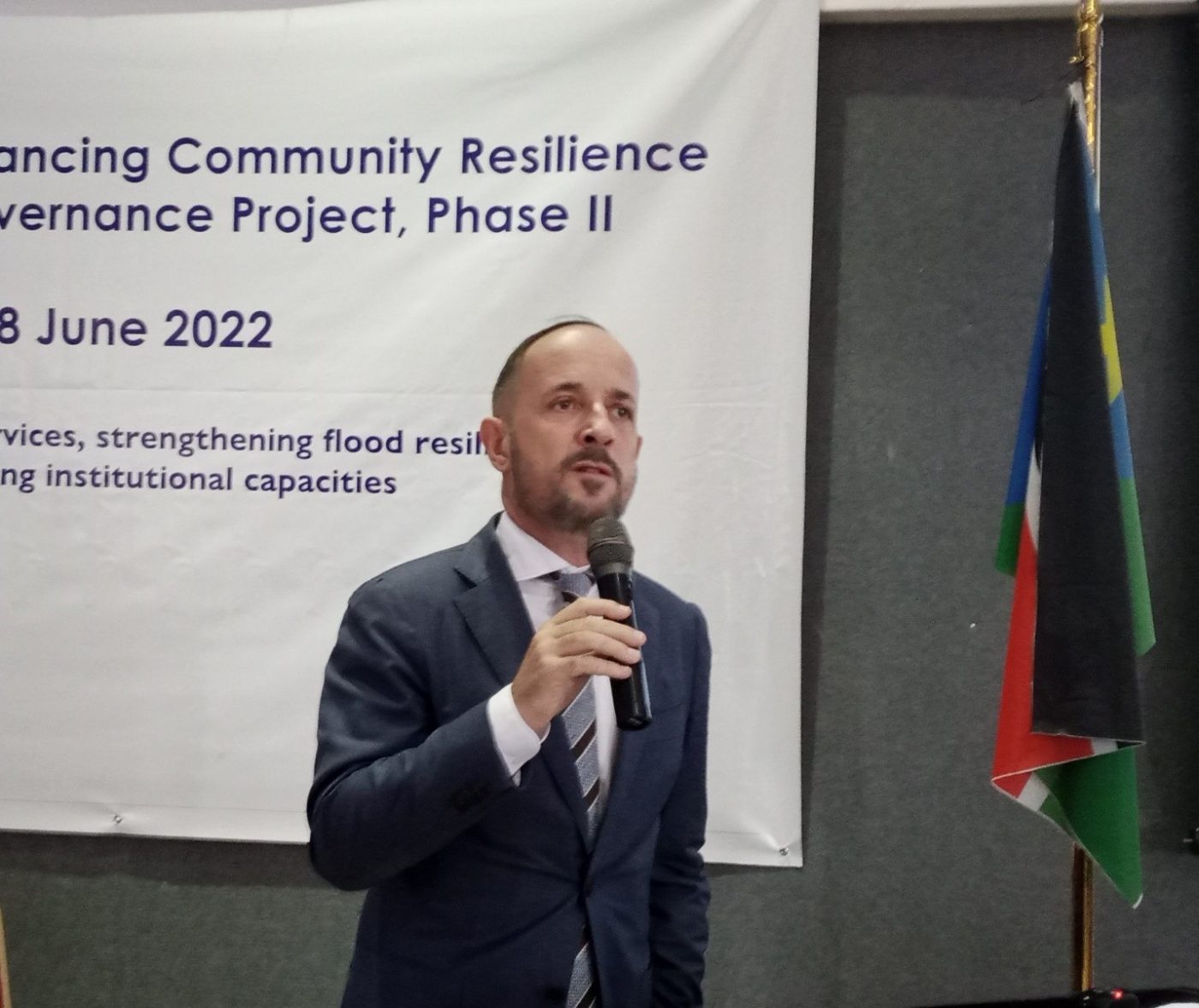 The UN International Organization Migration (IOM) on Thursday dismissed reports alleging that the agency was bankrolling dredging activities in both the Naam and Bahr El Ghazal rivers located in Unity State.

Peter Van Der Auweraert, the Country Representative of IOM told journalists in Juba that false information was making rounds on social media alleging that IOM provided 120 million U.S dollars for dredging the small rivers that feed into the Nile River.

This comes in the aftermath of the World Bank and the government reaching a deal on Wednesday to extend funding for the community resilience project until 2027.

This project will be implemented by the ministry of finance, local governments and IOM.

In a separate development, Auweraert advised the government to embark on modern techniques of harvesting water for agriculture to mitigate drought and other climatic shocks.

Various United Nations agencies recently warned that more than 8 million South Sudanese risk facing hunger due to the particularly long drought season experienced this year in some parts of the country.

“Water remains a critical resource for South Sudan, it is very important that it is reserved and that communities can use that water for agriculture,” Auweraert said.

He disclosed that 60,000 people in Unity State have been displaced by this year’s heavy flooding.

“It is important that water resource is reserved it is more valuable than the oil, we need to find a way as national government, local authorities and communities on how to manage water for the benefit of the people of South Sudan,” said Auweraert.