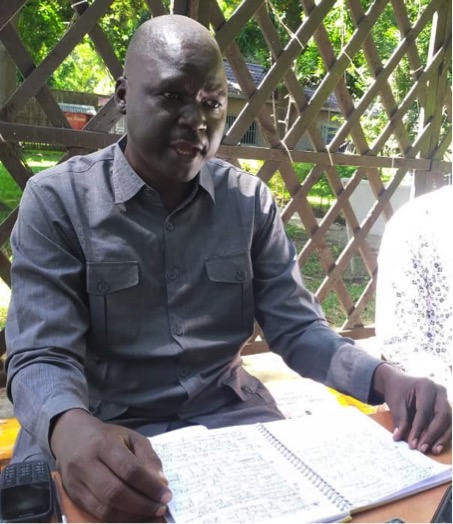 Local leaders in Magwi County are deeply concerned amid return of cattle herders from neighboring Jonglei state that were accused of a spate of killings earlier this year.

Otim David Okot, the Secretary for Information for Agoro community in Magwi County located in Eastern Equatoria State on Tuesday expressed his community’s fear over the return of armed cattle herders.

“First and foremost, most of the Dinka Bor herders who were driven from Agoro areas are now going back to reoccupy those areas that they were evicted from by the government, this is unfortunate,” said Okot during press conference at Afex Hotel in Juba.

The herders migrate seasonally in search of water and pasture in the fertile greater Equatoria region.

“I am here to inform the government of the Republic of South Sudan led by President Salva Kiir Mayardit, to inform the people of South Sudan, and to inform the members of international community that there is a looming humanitarian crisis as a result of action of these Dinka Bor cattle herders,” he disclosed.

Okot said that several locals in Magwi are terrified and opting to run to neighboring Uganda for fear of being attacked by the armed herders.

The clashes between the farmers and cattle herders since February left hundreds of civilians killed prompting the Eastern Equatoria State government to expel the herders.

“As I am talking right now, several people are being displaced as a result of fear, they are already running to Uganda, if the situation is not averted immediately this is going to be very dangerous,” said Okot.