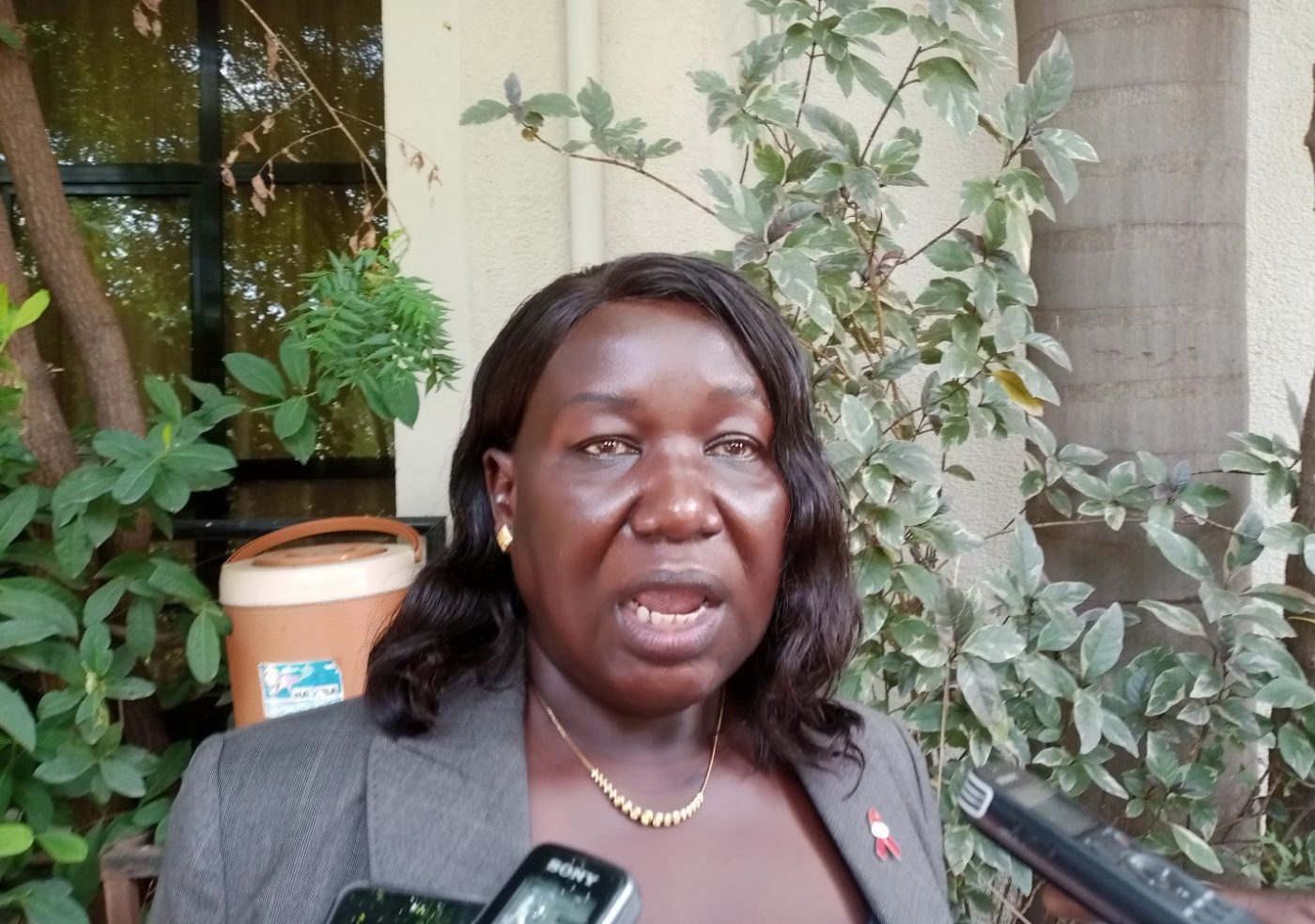 South Sudan’s HIV/AIDS data is full of discrepancies, therefore, rendering it inaccurate and unreliable for policymakers.

This has been confirmed by Esterina Novella Nyilok, the Chairperson of the South Sudan HIV/AIDS Commission who revealed Monday that data on the HIV/AIDS prevalence rate was being collected by third parties through unofficial channels.

“The data for HIV/AIDS in South Sudan is acquired by proxy, we depend on integrating antenatal care (ANC), we are looking at only expectant mothers who are accessing ANC,” said Nyilok during the South Sudan Antenatal clinic sentinel surveillance for HIV and Syphilis in Juba.

She noted that the HIV prevalence among pregnant women stands at 3.3 per cent.

ANC and HIV care may improve uptake and retention in services along with the prevention of the mother-to-child transmission (PMTCT) cascade.

Nyilok said that the HIV prevalence is high in Western Equatoria State and Yirol in Lakes State.

Nyilok said that the government has to intervene in Western Equatoria State and Lakes State to arrest the situation.

“We are looking forward globally to end HIV by 2030, we are still less than 50 per cent in terms treatment of HIV as well as for prevention of mother to child transmission,” she disclosed.

Nyilok called for HIV prevention to be included among the humanitarian needs of the population of South Sudan.

She added that the UN World Food Programme (WFP) has been providing food ration to HIV/AIDS patients but of late the rations have dropped.