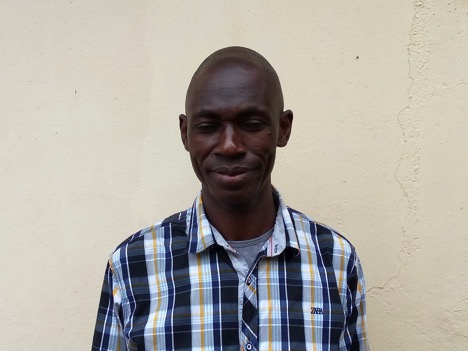 The transitional unity government has been criticized for keeping the public docile through restricting access to information.

Edmund Yakani, the Executive Director for Community Empowerment for Progress Organization (CEPO) revealed this on Monday, while reacting to recent remarks by Michael Makuei Lueth the Minister of Information who warned the public to back off talk on the ongoing controversial dredging activities along the Nile River in Unity State.

Yakani said access to valuable and accurate information benefits both the government and the masses.

“It is critical for leaders to know that media access to accurate information is critical in this world of today where social media and technology have created citizen-centered journalism. In today’s world misinformation is a stronger tool of destruction and misleading the public,” Yakani said.

The public debate on the dredging activities could have been avoided if experts had educated the leaders and citizens on the project.

He added that public debate on the dredging activities should not be gagged by authorities and security agencies.

Adding doing otherwise will create tension between the government and citizens.