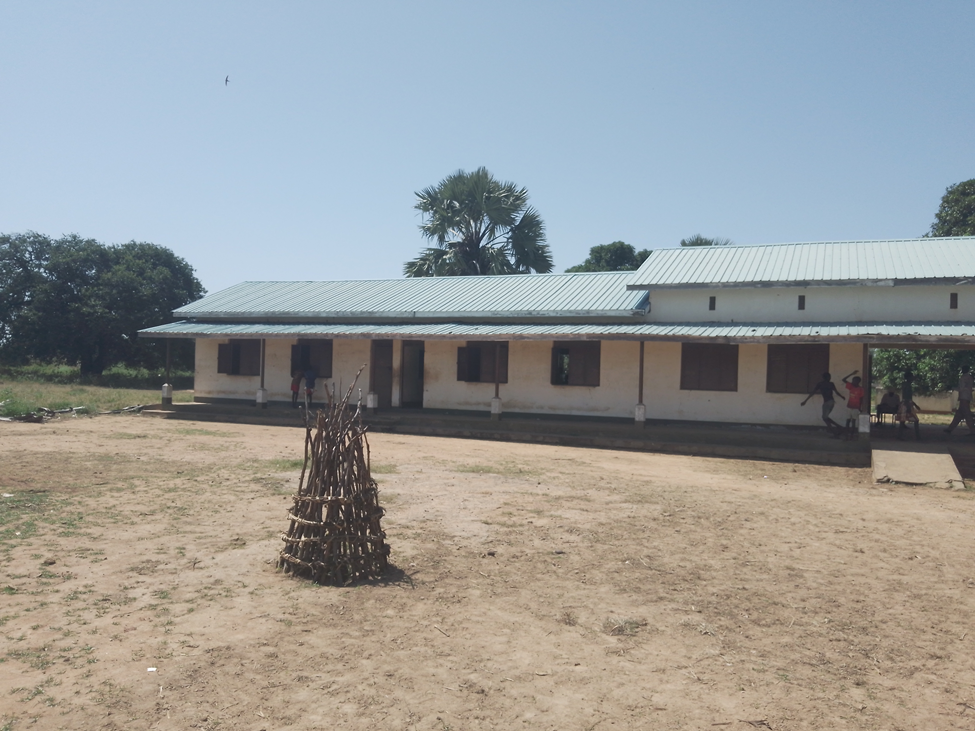 Aweil Pupils forced out of school as teachers demand wages

Thousands of pupils in Northern Bahr El Ghazal State are out of school following the strike by teachers demanding unpaid wages.

Some of the teachers, whom Juba ECHO contacted on Friday in Aweil town, said they are not going to teach since they have been denied their salaries of November and December.

“I can’t teach unless they bring that money that I hear is being increased,” said a teacher who did not want to be named.

Another teacher who teaches in one of the public schools at Maper Akot Aru, wondered why their salaries have been withheld despite Awut Deng Achuil, the national minister of general education and instruction having approved payment.

“The state authorities are having a hand in the delay, we have to stay home. These politicians have taken their children abroad, and that is why you see them acting ruthlessly,” said the teacher in Maper Akot Aru.

Most of the schools remain closed since the start of January 2023.

One of the directors in the state ministry of education, who spoke on condition of anonymity, said that he expected the issue to have been resolved earlier this week.

“We thought the money would go out this week, but it is still being held up, let’s wait and see next week,” said the director.

He appeared to empathize with the disgruntled teachers when he alluded to the prevailing economic hardship many citizens across South Sudan are enduring since 2018.

“To make the situation worse the exams for Primary 1-7 are expected to start next week,” he said.

The state government paid the two month salaries for all civil servants except for teachers. 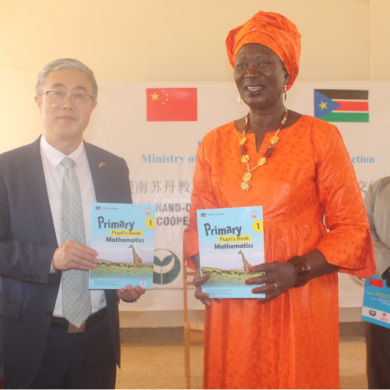 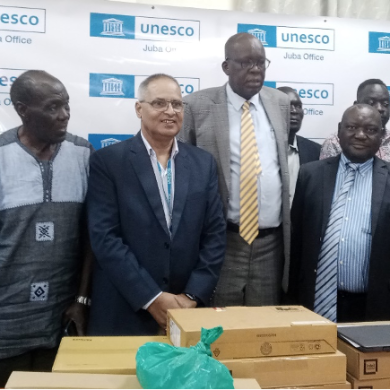