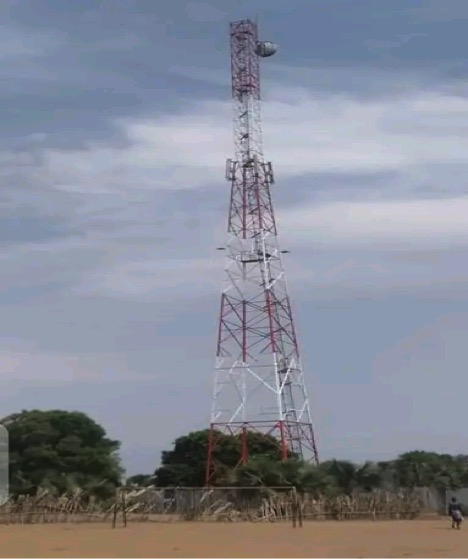 South Sudan’s Zain network company has in a historic move mounted its first ever communication network system in Nyal Payam, Panyijiar county,Unity State in a bid to seal the communication gap between residents and other places.

The introduction of this network which was officially launched on Wednesday by Zain officials who were joined by residents of this area and other guests was received with mammoth excitement by the residents.

Mr. Mark Gatchang one of the resident who was not able to veil his excitement told Juba Echo in a telephone interview that,they have been grappling with poor communication network in Nyal Payam since Juba gained independence from Sudan in 2011.

“All members of Panyijiar joined hands yesterday to celebrate the launching of the Zain network for free communication, we were in a remote area since Independence of the Republic of South Sudan, this is our first time to have a Zain network in Panyijiar County,” he revealed.

Gatchang added that they were using Thuraya network which he claims is “very expensive” with only few capable people utilizing its services.

The director general of Unity State’s ministry of information and telecommunication, Mut Chieng Dolngu confirmed to this publication that his ministry is aware of the landmark move by Zain network in Panyijiar county of South unity yesterday.

“The ministry is aware of Zain’s progress in Panyijiar County and we have directed them to also install another network system in Panyijiar county headquarter and this will happen this Week,” The director announced.

Panyijiar County is in the southern part of unity state bordering Mayendit County and Lake State’s Yirol County in North and South respectively.