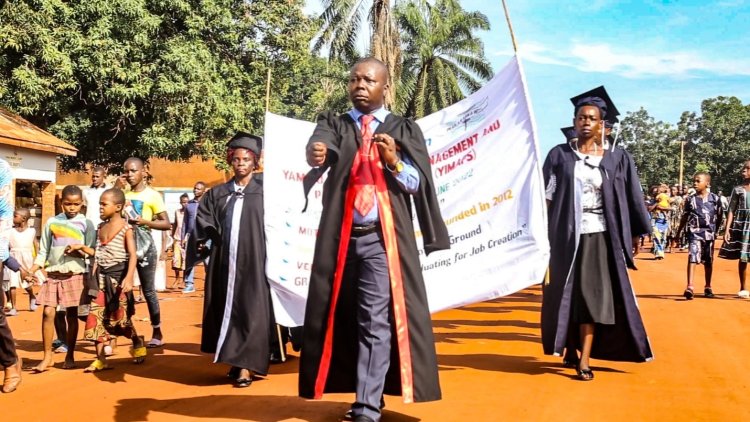 The Yambio Institute of Management and Polytechnic Studies (YIMAPS) have on Saturday, 25 June held its first graduation ceremony releasing in to the job market eighty-eight students since the institute was established in 2012.

It awarded Diplomas and certificates in the fields of education, social science and business administration.

Barani Edwardo Hiiboro Kussala, the Bishop of the Catholic Diocese of Tambura Yambio who was in attendance told reporters that  the graduates are expected to bring peace, development and love in the community, just like the way missionary did in Africa.

The prelate also called on the communities in Western Equatoria to embrace education to transform their lives and bring development in the region.

“We are working hard to ensure our communities have access to education, because education is key to success, development, peace and prosperity”, says Hiiboro.

Meanwhile, the South Sudan National Minister of labor and public service, Joseph Bangasi Bakosoro,appealed to the ministry of education to based emphasis on technical schools as a way to alleviate poverty in the Country. According to Minister Bakosoro, most of the graduates in the Country studied courses that seek white color jobs other than vocational skills.

“To free our Country from poverty, the Ministry of education should now focus on technical education and educate the young people on the importance of technical school” Bakosoro added.

The event was attended by the South Sudan National Minister of Public Service, Joseph Bangasi Bakosoro, Western Equatoria State governor, the State minister of education among other dignitaries. 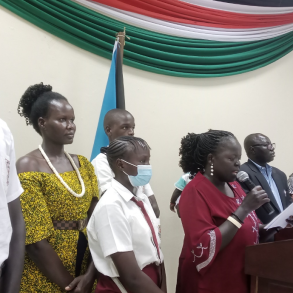 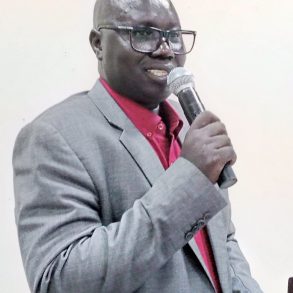 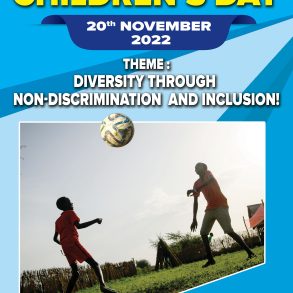 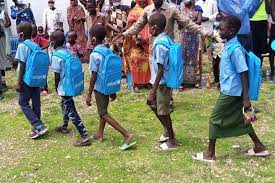