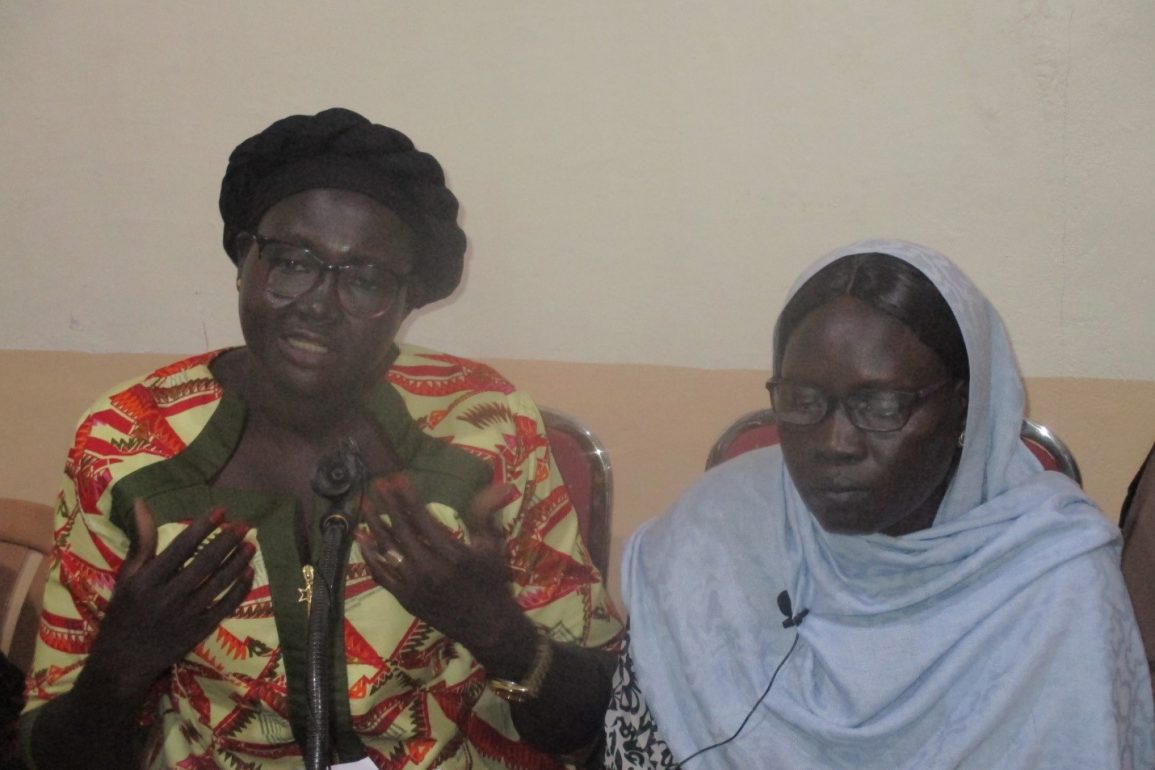 Women’s Bloc a civil society group is demanding for the creation of the Ministry of Women Affairs to advocate for their rights in the country.

Amer Manyok Deng, Chairperson of the South Sudan Women’s Bloc, said on Tuesday that the ministry when established will help advocate for women participation in leadership and governance.

“Politically, we don’t have space, and women need to be trained on how they should open up their space, and economically we are marginalized in the market,” Mrs Deng told journalists in Juba.

“We women of South Sudan have a lot of challenges and we need our issues to be addressed separately,” she added.

Aluel Akol Kuot, Board member of Women’s Bloc, corroborated Deng’s views by emphasizing the importance of the ministry for women affairs in the country.

“We strongly demand the Ministry of Women’s Affairs, this ministry will explicitly tackle issues related to women like in Rwanda and South Africa,” Mrs Kuot said.

She also called for the creation of a separate ministry of children’s affairs to deal with their issues.

Children and women have for long borne the heavy brunt of violence during years of conflict since 2013. 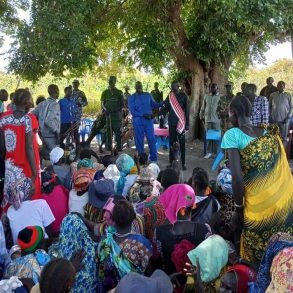 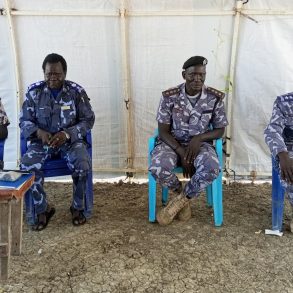 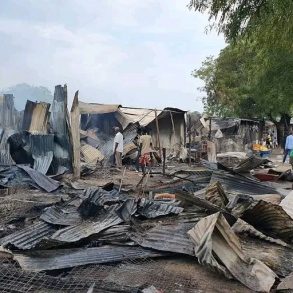 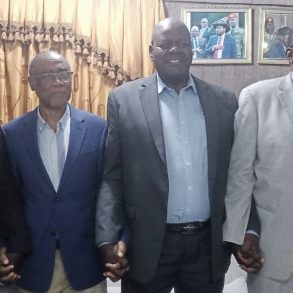