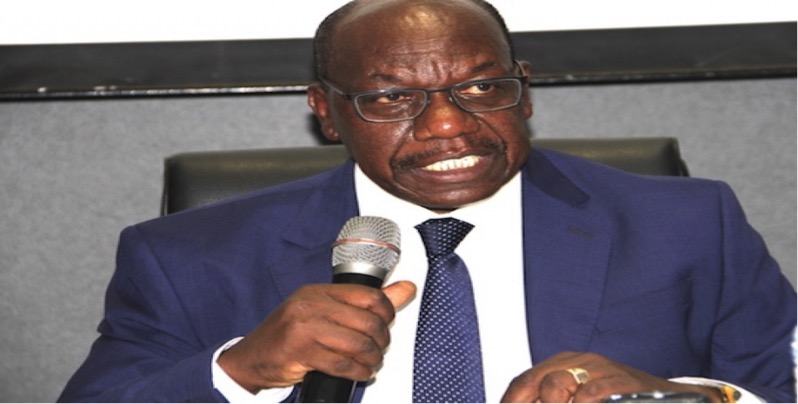 The withdrawal of funding by the United States toward critical peace mechanism will hurt the speedy implementation of the pending critical tasks in the ongoing peace process in South Sudan.

Charles Tai Gituai, the Chairperson for the Reconstituted Joint Monitoring and Evaluation Commission (R-JMEC) the body in charge of implementing the peace process said on Monday that withdrawal of funding to the ceasefire monitoring body (CTSAMVM) and R-JMEC risk reversing peace gains.

“We are witnessing increasing sub-national violence in the countryside, as well as withdrawal of some key actors and partners to the peace process. Without an effective oversight mechanism, we risk the collapse of the (peace) agreement, and reversing the gains made under the agreement thus far,” said a statement issued by R-JMEC in Juba, the capital of South Sudan.

Gituai said these remarks while briefing the African Union Peace and Security Council in Addis Ababa on the progress of the 2018 revitalized peace agreement.

The parties to the 2018 revitalized peace deal are yet to graduate the 83,000 unified forces and establishment of transitional justice and accountability mechanisms under chapter five of the peace agreement.

The process to enact the permanent constitution is ongoing but at a slow pace.

Gituai said lack of sufficient financial resources, insufficient political will and trust deficit and growing sub-national violence are not only undermining confidence in the peace process but also causing growing anxiety and frustrations among the South Sudanese population.

“Addressing of the challenges of reconstruction, repatriation, resettlement, rehabilitation and reintegration of internally displaced people (IDPs) and returnees, unification of forces to prepare for elections, completion of the permanent constitution-making to guide the conduct of elections is essential. Without these tasks implemented, it will be difficult to conduct a credible election,” Gituai said.

The ongoing transitional period ends in February 2023 and afterwards elections are supposed to be held to transition the youngest nation toward democratic path.

South Sudan descended into conflict in December 2013 following power struggle between President Salva Kiir and his then deputy Riek Machar leading soldiers loyal to the respective leader to fight.

The conflict killed tens of thousands and displaced millions both internally and externally.

A peace agreement signed initially in 2015 under international pressure collapsed in the aftermath of renewed violence in July 2016 that forced Machar to flee the capital.

The 2018 revitalized peace agreement paved way for the formation of the transitional unity government in February 2020. 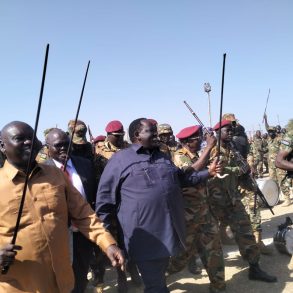 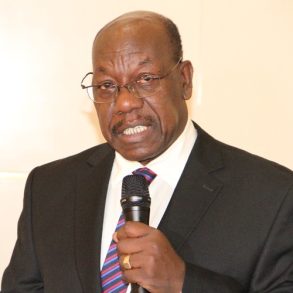 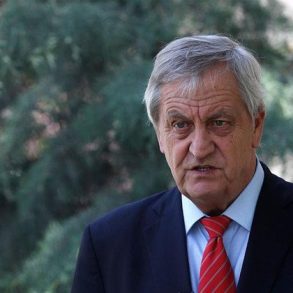