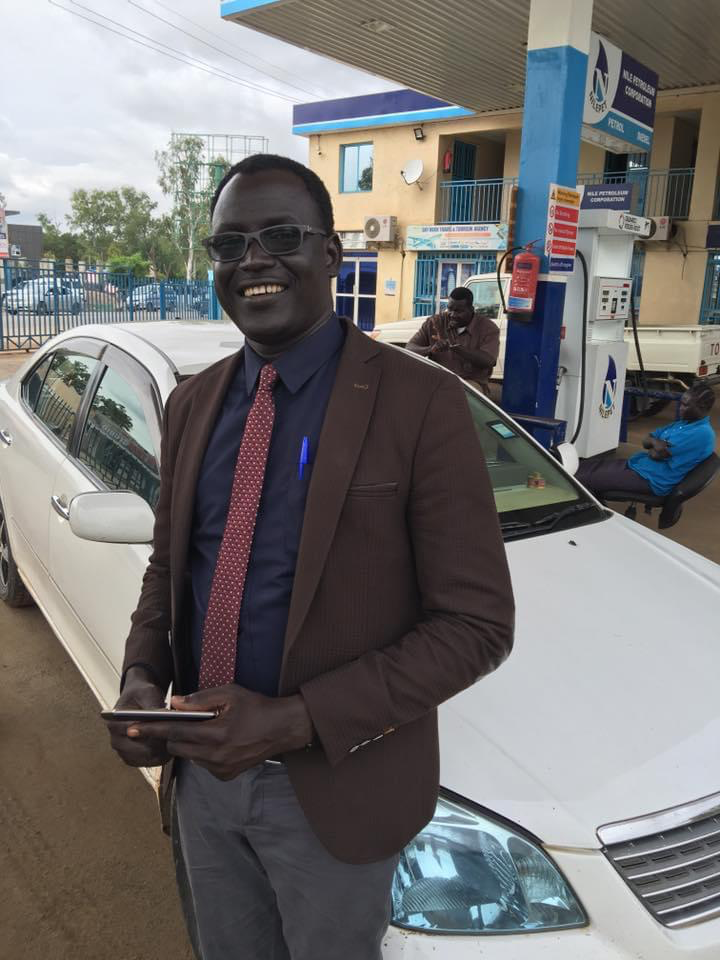 The ACRWC was adopted by the Heads of State of the then OAU in 1990. It did not come into force (meaning to have full legal effect) until 1999 by which time it had the requisite 15 ratifications. It lays out the responsibilities of the state, the family, the community and the individual in the protection and promotion of the rights of the child and is rooted in other human rights treaties, including the United Nations Convention on the Rights of the Child 1989 (UNCRC) and the African Charter on Human and Peoples’ Rights (ACHPR). The full text of the ACRWC can be found here www.au.int

One of the reasons for having a Children’s Charter was the feeling that Africa had been underrepresented during the drafting process of the CRC (only Algeria, Morocco, Senegal and Egypt participated meaningfully in the drafting process). A second important reason was a sense that Africa needed to have a charter for children which reflected the specifics of the African context because the member states of the AU believed that the CRC missed important socio-cultural and economic realities particular to Africa

The Preamble to the Charter states that it emerged out of the social and cultural values of Africa, including those relating to family, community and society and takes into consideration the virtues of cultural heritage, historical background and values of the African civilization

Very often it is taken for granted that states should ratify human rights instruments. However, one may be attempted to beg a question as to why South Sudan should ratify ACRWC while it has already ratified UNCRC which is a valid concern that requires justification. Even though in principle, the reasons for ratifying the ACRWC are similar to the reasons for ratifying other international human rights treaties, there are specific unique features of the ACRWC which do not exist in other human rights treaties and hence which can be an added value for African country like South Sudan should consider ratifying it. Being the only regional child rights instrument with peculiarities and unique provisions on the rights and welfare of the child giving due regard to African values and context. The ACRWC is crafted in a manner it can be able to address the problems of African children.

The Children’s Charter has stronger and clearer reference than the CRC to harmful traditional practices and enhanced protection for children with disabilities, children living in prison with their mothers, girls who become pregnant and internally displaced children. ACRWC prohibits child marriages, insists on 18 as a minimum age of marriage and requires that all marriages are registered in an official registry. It also has a straightforward and clear definition of a child and places a higher burden on states regarding taking into account the best interests of the child.

Despite the fact that South Sudan features among few non-ratifying countries of the ACRWC, it has ratified UNCRC, which indicates that it is akin to child rights protection and promotion and to international standards of child rights protection. Taking this into consideration, Child Rights Civil Society Coalition believes that South Sudan should also consider ratifying the ACRWC which complements the UNCRC and add value as it promotes African values towards child protection. The repeated history of conflict in South Sudan can be another reason why South Sudan should expedite the ratification of the children’s charter attempts to more directly address the contextual challenges facing children in conflict situations as article 22 provides the normative standards for protecting children in armed conflicts situations and prohibits recruitment of all children in hostilities as opposed to the UNCRC which sets the age of recruitment at 15.

The Children’s Charter draws a great deal from the CRC and the two instruments are wholly complementary including Child Act 2008, South Sudan in conformity. Both are grounded in the four key principles of non-discrimination, the best interests of the child, children’s participation and the survival and development of the child. They should be used side by side to work towards the promotion and protection of children’s rights in Africa. There may be instances where one will provide more protection to children than another and both instruments allow for provisions in other national or international laws which are ‘more conducive’ to the realisation of the rights of the child to take precedence (Article 41 of the CRC and Article 1(2) ACRWC). In other words, if there is a situation where the ACRWC, the CRC or indeed a national legal system provides a higher level of protection for children then the higher level should be relied upon.

Moreover, ratifying the charter will enable the government of South Sudan to translate the rights in the charter into practice. The African children’s charter also establishes a monitoring body to promote and protect the rights enshrined in the charter, which is the African Committee of Experts on the Rights and Welfare of the child (ACERWC). This monitoring mechanism which is established to ensure the implementation of the ACRWC will allow the country to evaluate its efforts in the actual implementation of the charter. Particularly, the state party reporting mechanism will allow the country to review its laws and administrative measures and access their compatibility with the African children’s charter. It would further assist South Sudan to identify the specific challenges they are facing on the implementation of the child rights and finally allow them to receive expert recommendations from the ACERWC in a consultative manner on the measures they may under take to address their challenges.

Why we have the ACRWC is a question of African identity, of being patriotic for our continent. It puts the CRC into an African cloak. The Charter brings the CRC home to Africa and in particular to South Sudan. In fulfilling state obligation to ratify regional and international child rights instruments, South Sudan National Legislative Assembly voted to ratify the African Charter in October 2013 and the ACRWC in October 2014. These was a positive step towards ratification, however the final ratification process is still outstanding as South Sudan remains one of the few AU member states not ratified the children’s charter. As part of state obligation to ratify legal instruments aim at protection and promotion of children rights, Child Rights Civil Society Coalition a voluntary network of 36 national CSOs in South Sudan with support from Africa Capacity Alliance is organizing a lobby meeting on 29th September 2021 at Palm Africa Hotel for the ratification of ACRWC in efforts to engage the government, share ACRWC best practices, join commitments and chart the way forward for the final signature of the president. Anchored on the theme: Lobby for The Final Ratification of African Charter on the Rights and Welfare of the Child, the lobby event will bring government line Ministries of gender, child and social welfare, Ministry of education, Ministry of Justice, Ministry of health, ministry of foreign affairs and international cooperation, Ministry of defence, Ministry of Interior, parliamentarians, office of the president, African Union, diplomatic missions and Embassies, UN agencies, IGADs, R-JMEC, CTSAMVM, Human rights commission, Academia, Media, INGOs, CSOs, traditional chiefs, faith-based institution and children.