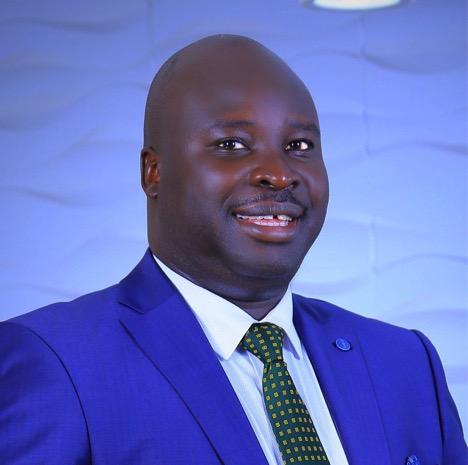 We are ready for elections-SPLM-IO

South Sudan’s main-opposition group, Sudan People’s Liberation Movement – in Opposition (SPLM-IO) has declared that it will take on any political rivals if elections were to take place onwards from now.

Oyet Nathaniel Pierino, SPLM-IO Deputy Chairman, said they will not cower down to participate in elections if their demands that include the graduation of the 83,000 unified forces are met.

“We are not afraid of going for elections in this country. In fact, in 2013 we were calling for elections because the only election which was held in South Sudan was held when we were Southern Sudan in 2010,” Oyet said during the launch of registration for party loyalists in Juba on Saturday.

Oyet expressed doubts on whether free and fair elections would be held if key provisions in the 2018 revitalized peace deal are not fully implemented.

“We don’t want elections that are not free and fair to take place in South Sudan,” Oyet said.

He said the opposition party does not want to rush elections in a bid to avoid reoccurrence of 2010 elections dispute.

The parties to the 2018 revitalized peace deal have to first graduate unified forces, enact permanent constitution and other pending key issues within the peace deal signed to end years of conflict since December 2013.

“In 2010, you know what happened, all of us were in the SPLM in many states, elections did not go well, for instance in Jonglei fighting emerged out of elections,” he said.

President Salva Kiir said general elections will take place as planned in 2023 despite delays in implementing the roadmap.

Dr. Riek Machar the First Vice President and leader of SPLM-IO and another opposition doyen Lam Akol recently voiced skepticism about the chances of free and fair polls in the country. 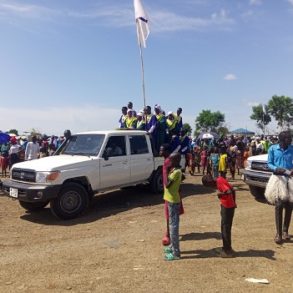 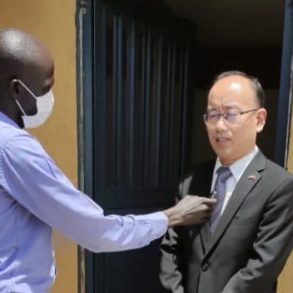