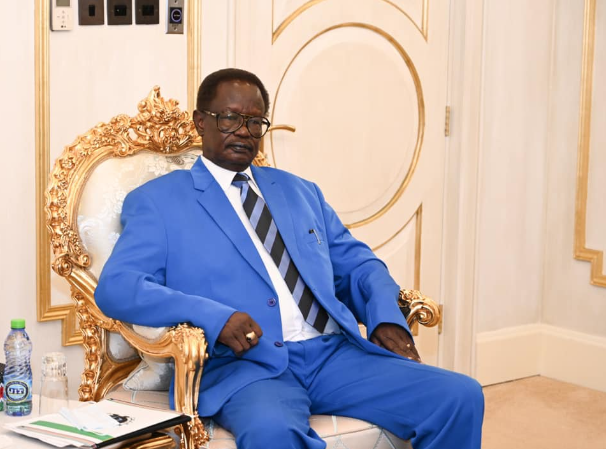 The Governor of Warrap State has suspended, Brig. General Kuol Akon, Commissioner of Tonj North County over failure to curb the deteriorating security situation in the county.
In an order issued on Thursday, Governor Aleu Ayieny Aleu ordered Commissioner Kuol to hand over the office to the senior administrator at the State Ministry of Local government, Bak Ajuot Kuot, and report to state headquarters, Kuajok with immediate effect.
“I am ordering the suspension of your powers as Commissioner of Tonj North County with effect on 16 June 2022,” part of the order read.

“You are to hand over the county to senior administrator, Mr Bak Ajuot Kuot of the State Ministry of Local Government who shall assume the duties of Acting Commissioner and Executive Director of County,” it reads.
It said the suspension of the commissioner was due to his administrative negligence to address security-related issues.
“The information I gathered points the accusing hand at administrative negligence to address the first instant of killing and lack of government between youth and security forces deployed in his county.”
“You are ordered to move to Kuajok where you will be accommodated and pend my return to the
state.” 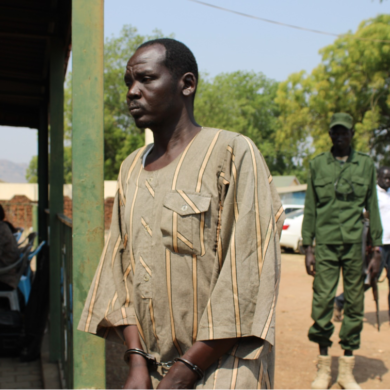 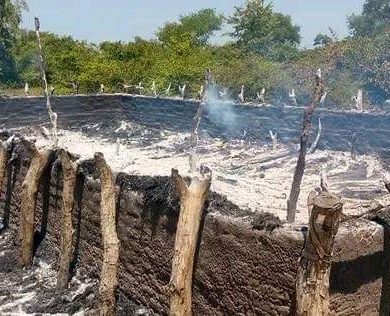 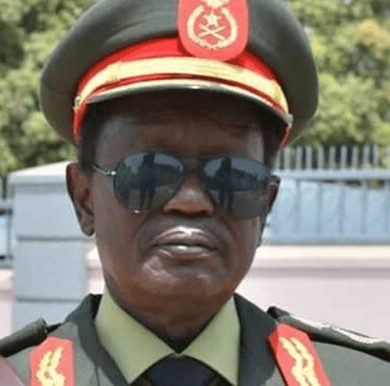