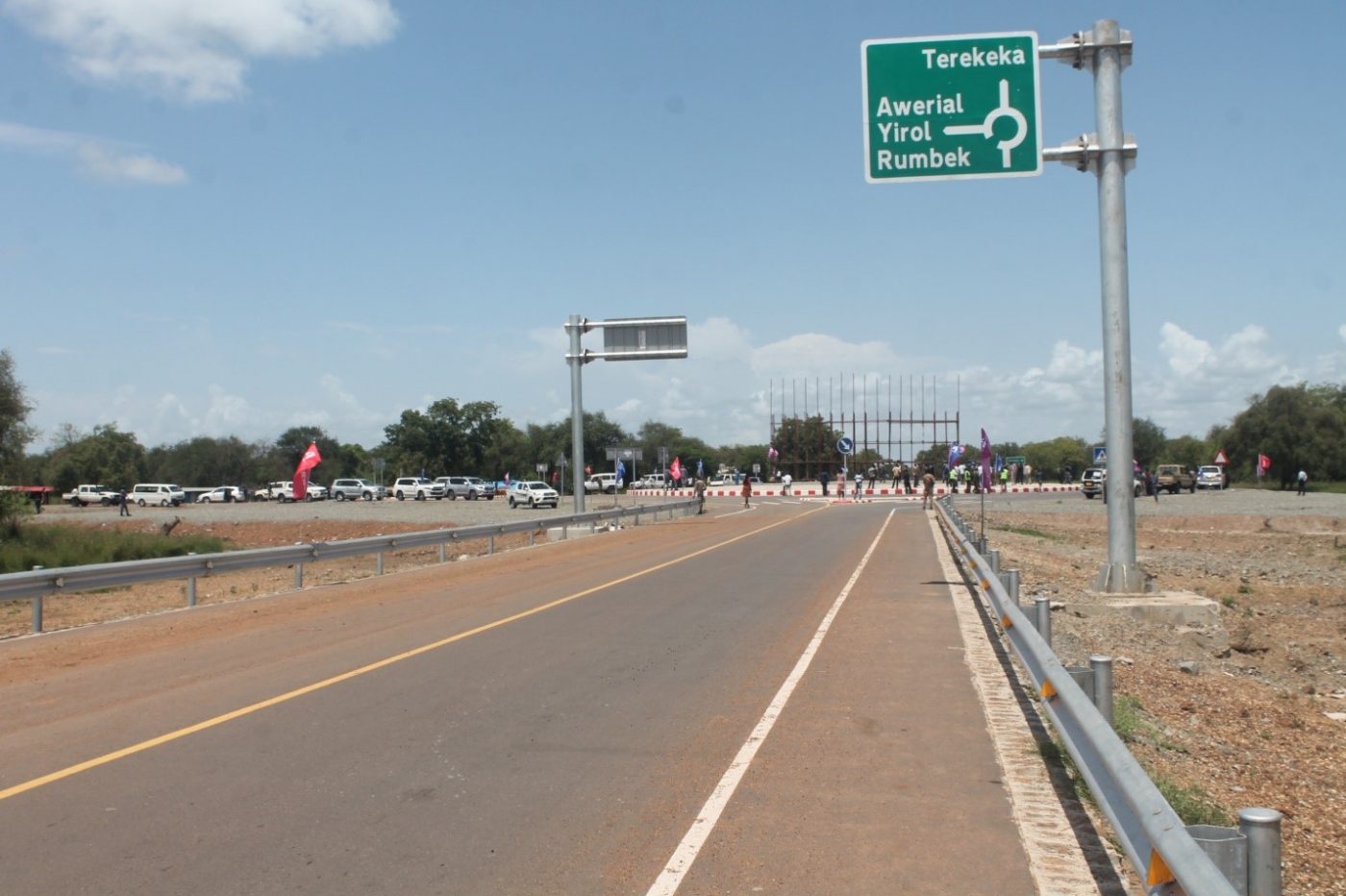 The Vice President for Infrastructure Cluster has hailed the positive impact the completed section of the Juba-Terekeka road has had on livelihoods of several communities living around the 392 kilometer Juba-Rumbek road.

Taban Deng Gai, while recently visiting the road being constructed by Chinese firm Shandong Hi-Speed Co. Ltd (SDHS) said he was mesmerized by the ongoing transformation of villages that were once sleepy and unattractive.

“I am happy to announce and to inform his Excellency, the President Gen. Salva Kiir that the road has reached Terekeka, and I hope that his Excellency the President will open this section of the road very soon,” Deng told journalists on Thursday at the junction heading to Terekeka town.

“Roads are very important to cementing peace, uniting the people and strengthening the economy of the country, and as you could see now the life of the people of Terekeka, Mangala is already changing, the community now is connected with their people in various areas and in Juba city by two highways the one to the east of the Nile and the one on the West of the Nile,” he disclosed.

Deng revealed that the transitional unity government is aiming to establish road connectivity to all communities in the country within the 24 months of the extended transition period. He noted that they will not only open tarmacked roads but also murram roads within this period.

“We are not leaving any community behind, we are moving on all roads and the President has given us a very strict directive that the Ministry of Roads must connect South Sudan within the 24 months of the roadmap before election,” he said.

Several top South Sudanese officials have hailed the impact of the Juba-Rumbek road on people’s livelihoods as the country moves to transition from years of conflict.

Sarah Nene Redento, Deputy Governor of Central Equatoria State, noted that the several striking developments seen along the Juba-Terekeka-Rumbek road are a sign of peace and economic recovery after years of conflict since December 2013.

“I am very happy because of this road, the last time I came here in January but today it is very different and with the roundabout I can see the real peace in the country, and I can see the development, and I can see along the road there are people cultivating sorghum, so this road means a lot for us as the host of this nature,” Nene said.

Schools, health centers, and businesses have mushroomed along the Juba-Terekeka stretch.

This stretch was once swampy and difficult to navigate due to huge potholes since the independence of South Sudan in 2011.

The road is designed to link up Central Equatoria state with other six states across the country.

SDHS has already completed the tarmacking of 63 km of the Juba-Terekeka stretch, and is now working on Awerial-Yirol stretch.

Simon Mijok Mijak, the Minister for Roads and Bridges, said they remain committed to support SDHS to complete the remaining section of the road to Rumbek town of Lakes State.

“We are committed to start moving towards Awerial from here, despite the challenges the company  (SDHS) is trying it’s best to mobilize the little resources they have, but the biggest is expected to come from us as the government and employer of the company,” Mijak said.

He noted that apart from delays in payment to SDHS, pockets of insecurity along the road have somehow affected work on the road.

Ma Qiang, Chinese Ambassador to South Sudan, said the embassy attaches great attention to the key road that is part of the mega Belt and Road Initiative (BRI) launched in 2013 by Chinese President Xi Jinping.

BRI aims to promote the connectivity of Asian, European and African continents and their adjacent seas, establish and strengthen partnerships among the countries along the Belt and Road, set up all-dimensional, multi-tiered and composite connectivity networks, and realize diversified, independent, balanced and sustainable development in these countries.

“It has changed a lot of people’s lives and brought new business opportunities and facilities to the people along this road, I just hope that with joint effort the whole project will be completed,” Ma said.

Ma disclosed that this road represents peace, development, prosperity and also demonstrates the strong friendship between China and South Sudan.

The Chinese envoy also hailed the high standard and quality of this road, describing it as the first modern highway in the country.

Prior to the construction of Juba-Rumbek road, it used to take motorists nearly five hours to reach the fishing town of Terekeka but it now takes 40 minutes to drive from Juba to Terekeka. 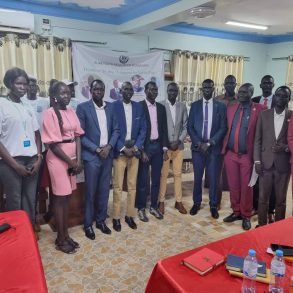 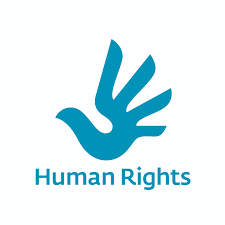 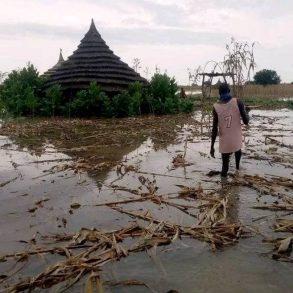 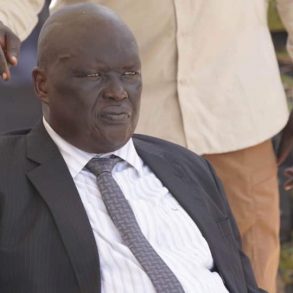