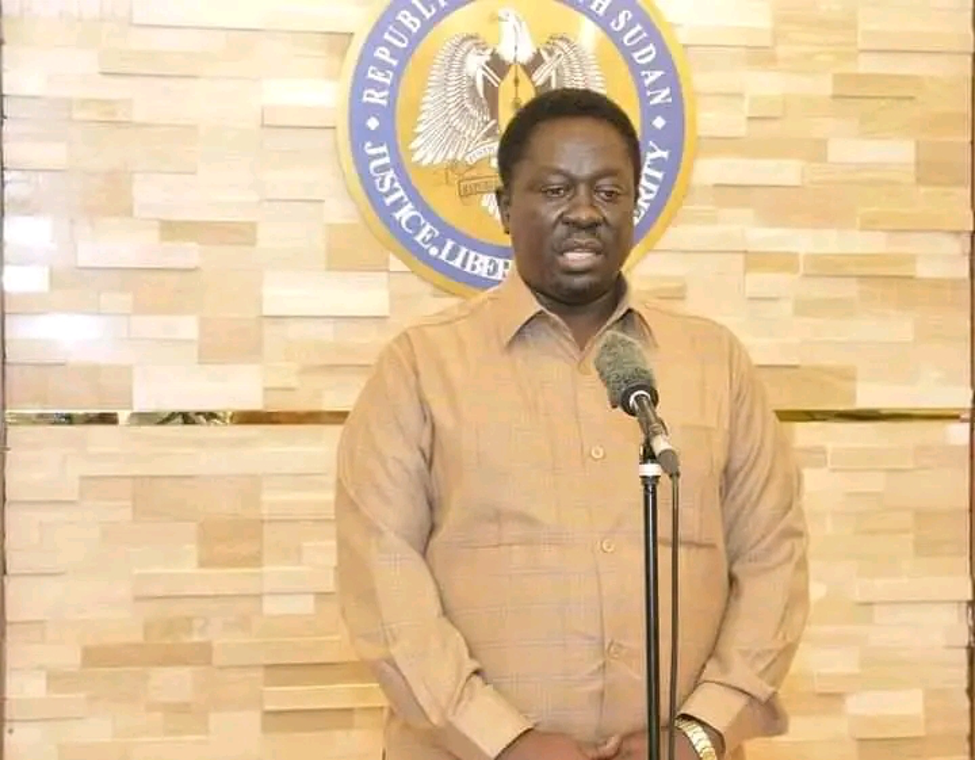 Vice President for Service Cluster Hussein Abdel bagi Akol has called for closer working cooperation among political parties in order to bring peace in the country.

He made these remarks last week during memorial prayers for his late father held at his Amarjal residence in Aweil East County of Nortrhern Bahr El Ghazal State.

“We are working as Revitalized Transition Government of National Unity (R-TGONU) be it SSOA, SPLM, SPLM-IO, OPP and FDs to implement the accord that had been extended for two more years. The aim is that we are working under the leadership of President of Salva Kiir to ensure that rebellion should not be waged again,” said Akol.

He said that those intending to disrupt the ongoing peace process will be dealt with.

“Anyone who wants to rebel against this government, needs to think twice for the consequences of it, we are working to ensure that all is being adhered to in the implementation of the revitalized peace accord,” he added.

He urged the commander of the Division 3 of the South Sudan People’s Defense Force (SSPDF) in Northern Bahr El Gazal state Gen. Akuei Ajou Akuei to nip in the bud any attempted recruitment for rebellion.

“I want to urge the military who are not in the barracks to get back, but those assembling and recruiting themselves as force while the graduation of forces is ongoing is unacceptable,” said Akol.

Akol added that he will soon be heading to Wau town of Western Bahr El Gazal State to attempt to resolve the long-standing feud between ethnic groups of Dinka, Fertit and Luo and also that between ethnic Belanda and Jurcol.

“I will be coming back to Wau on January 7, it is on our plan and schedule to hold a conference with all representatives of the Dinka, Fertit, Luo and Belanda, Wau is a historical town that belongs to all people of Bahr El Gazal and beyond,” said Akol.

The memorial prayers for Akol’s late father Sultan Abdellbagi Akol who died two years ago is held annually bring various communities together to celebrate his life and legacy.