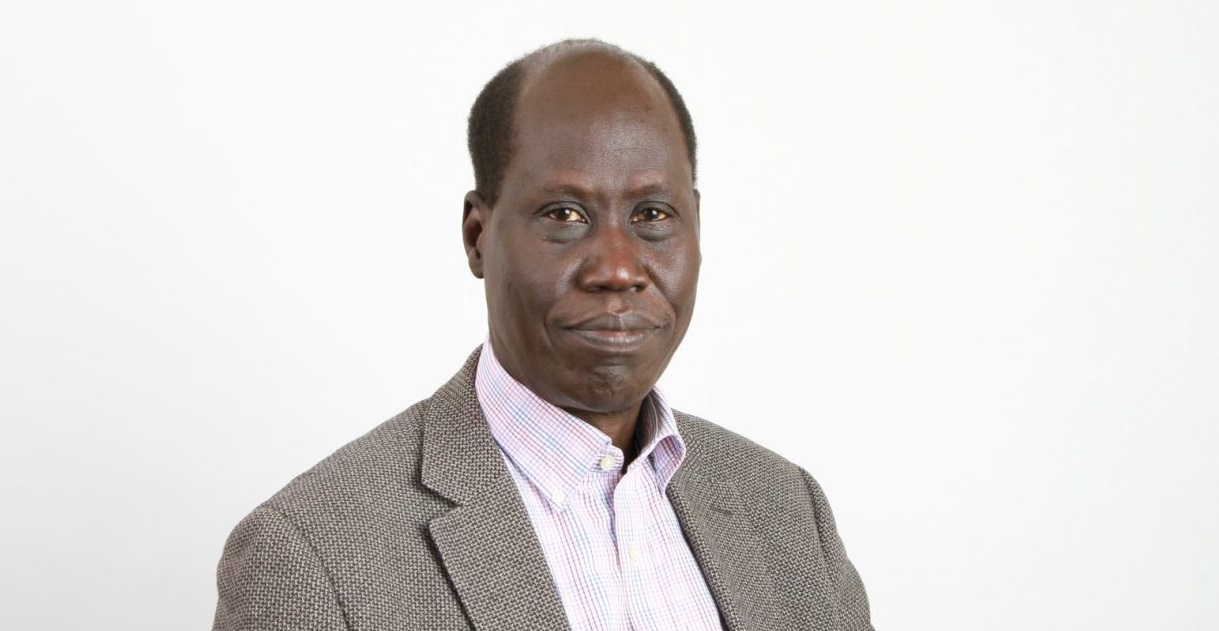 Vice Chancellor Akec debunks fake news that he has been detained

The Vice-Chancellor of the University of Juba, Professor John Akec Apurot, has debunked claims circulating on social media that he has been arrested by the South Sudan National Security Service (NSS) over his staunch opposition to government plans to dredge Nam River and resume construction of Jonglei Canal.

John Akech Apurot said that he debunks the claims and urged the public to disregard the fake news circulating on social media and further thanked the hundreds of citizens who turned out to a public consultation forum he organized at the Juba University today.

Kindly disregard fake news circulating on social media.  I am not arrested,” Akec wrote on his social media Facebook page.

“Thanks to the 1,200 patriotic citizens who turned out for significant event in the fight to Save the Sudd Wetland today at Senate and Samani Halls,” he added.

Last month, the government through the national Ministry of Environment and Forestry has objected to the resumption of the Jonglei Canal project.

It noted that the print and social media are awash with the reports of the arrival of equipment from Egypt to Unity State that is to be the dredging of Nam and Bahr el Ghazal rivers and the extensions for the resumption of the Jonglei Canal.

Josephine Napwon Cosmas, the National Minister of Environment and Forestry said that on the resumption of the Jonglei canal to drain the Sudd wetland to mitigate floods, her ministry will not approve the resumption or completion of the canal because of the ecosystem services that the Sudd Wetlands provide to the nation, region, and the world.

She added that she received a lot of calls in regard to the dredging and the resumption of the digging of the Jonglei Canal.

“The mandate of the Ministry of Environment is to protect, conserve and ensure the sustainable exploitation of the national resource for the benefit of the current and future generations. The genesis of the current development is the flooding that affected five of our states resulting in the displacement of nearly 800,000 people,” she said.

“This flooding is a result of climate change and the ministry has developed mitigation and adaptation strategies for do not include dredging or the resumption of the Jonglei canals project,” she added