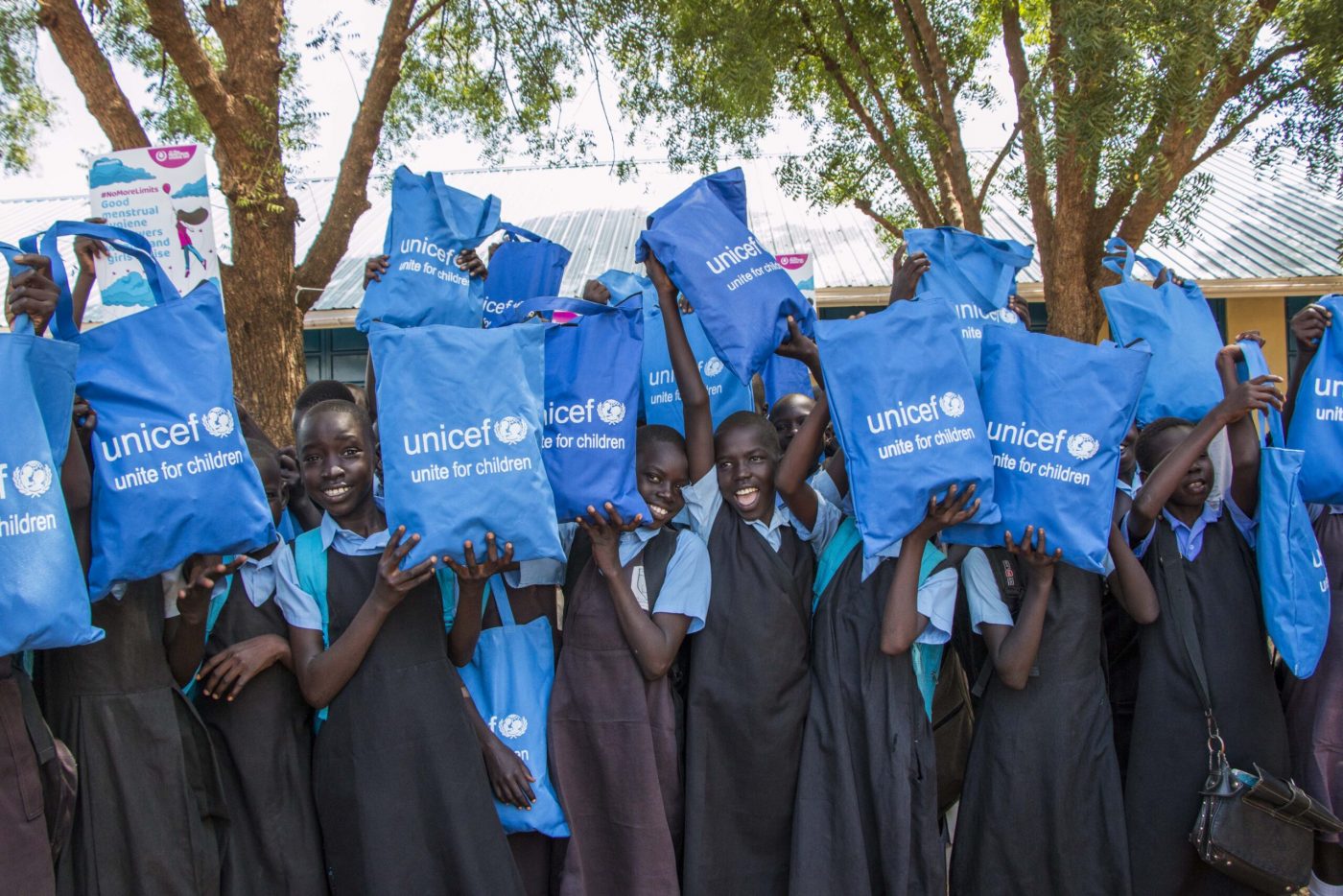 US donates $25 million to fight malnutrition in South Sudan

The United States government on Wednesday donated 97,600 cartons of ready-to-use therapeutic food and $25 million to South Sudan through the United Nations Children’s Emergency Funds (UNICEF) in a bid to fight malnutrition.

According to the Children’s Agency, the supplies are part of an overall funding contribution of the USAID to prevent and fight malnutrition in South Sudan.

“As per the most recent UN assessments, 1.4 million children under 5 years are acutely malnourished, including more than 310,000 children suffering from severe acute malnutrition.

In 2020, USAID funding for ready to use therapeutic food treated 52 percent of all children admitted with severe acute malnutrition in South Sudan

Andrea Suley, UNICEF South Sudan Representative said the Children’s agency was grateful for the continued support of the USAID in the prevention of malnutrition.

“UNICEF is committed to assist all the children in need, while promoting a cross-sectoral approach addressing all the underlying factors of malnutrition,” she explained.

According to the UN agency, the cartons of therapeutic food donated will be dispatched quickly throughout the country to more than 1,000 nutrition centres where UNICEF and partners are screening children for malnutrition and providing therapeutic assistance to those in need.

“No child should have to suffer from malnutrition. Hence, we need to increase the focus on prevention. More than one million mothers, fathers and caregivers of children below 24 months will benefit from Maternal, Infant and Young Child Nutrition Counselling, giving them the necessary knowledge and skills to prevent their children from falling into malnutrition” said UNICEF in a statement.

UNICEF disclosed that the USAID’s contribution came as timely as the country is faced with the highest levels of malnutrition among children in a decade, with 1.4 million children expected to suffer from acute malnutrition in 2021.

The UN agency said through 167 nutrition centers across the Greater Jonglei region, it treated and discharged over 60, 000 children after treatment of both moderate and acute malnutrition.