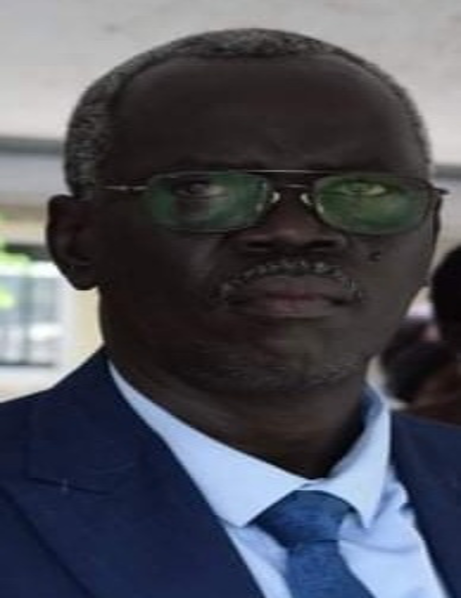 The academic staffs of Upper Nile University who laid down their tools last week demanding adjustment of their salaries to the current dollar exchange rate in the Central Bank have called off their strike.

Dr. Pio Kur Deng, Chairperson Academic Staff Association on Tuesday told The Dawn that the university staffs have decided to resume work after holding talks with officials in the ministry of higher education.

“The Executive Body of Upper Nile University Academic Staff Association has the pleasure to inform all teaching staff, students and the University Administration that the announced indefinite industrial Action has been lifted from now till further notice,” said Deng

The academic staff went on strike demanding their salaries be adjusted to the currency exchange rate of the Central Bank as promised by the national government.

Deng said that calling off the strike does not mean they have relinquished demands on salary adjustment and the travel tickets allowance.

“It was not easy decision to lift up this industrial action, there are many factors we had acknowledged and put into consideration,” he disclosed.

He said that the students who were most affected supported their demands.

“The Vice Chancellor who really showed a good spirit of understanding, cooperation and respect to our demands, we believe our message has reached a good ear that can contribute for the fulfillment of our demands,” said Deng.

He urged the lecturers and support staff to resume work and all students to attend lectures starting Tuesday.

“Once, again we take this opportunity to renew our demands for the government to immediately implement the new salary adjustments, and release of travel tickets fare which was approved long time ago,” said Deng.

Upper Nile University teaching and non-teaching staff went strike in the aftermath of their counterparts at the University of Bahr el Ghazal laying down their tools over the same demands.