The youth leadership elections for Upper Nile State are set to be conducted in October this year in Malakal town.

This was revealed on Tuesday by Awat Butrus Leka, the Chairperson of Upper Nile State Youth Union.

Butrus disclosed that the three-day convention will be used to prepare for election of new leadership this year.

Adding that activities to be undertaken will include, the formation of the steering committee, drafting of the Upper Nile Youth Union Constitution.

“We have finished phase one and now we are in phase two which is the mobilization of financial resources to conduct general youth convention in Upper Nile State. We had planned it for May but due to lack of funding we couldn’t make it, and so it has been extended up to October,” Butrus told Juba Echo.

The government of Upper Nile State is expected to general convention.

He said that youth of Upper Nile State are facing a lot of challenges including unemployment.

Upper Nile State has 13 counties and each county will send delegates to the convention to elect new leaders of the state’s youth union. 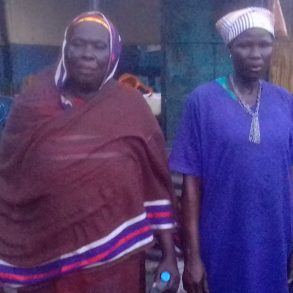 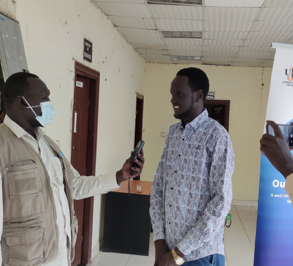 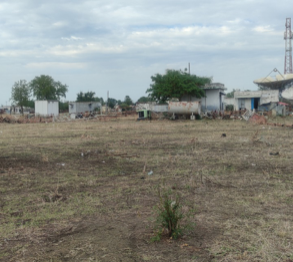 Upper Nile recovering from war but still a media desert 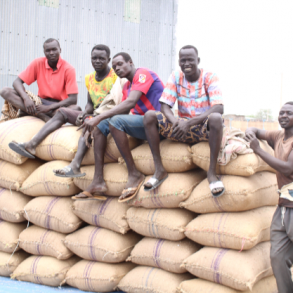