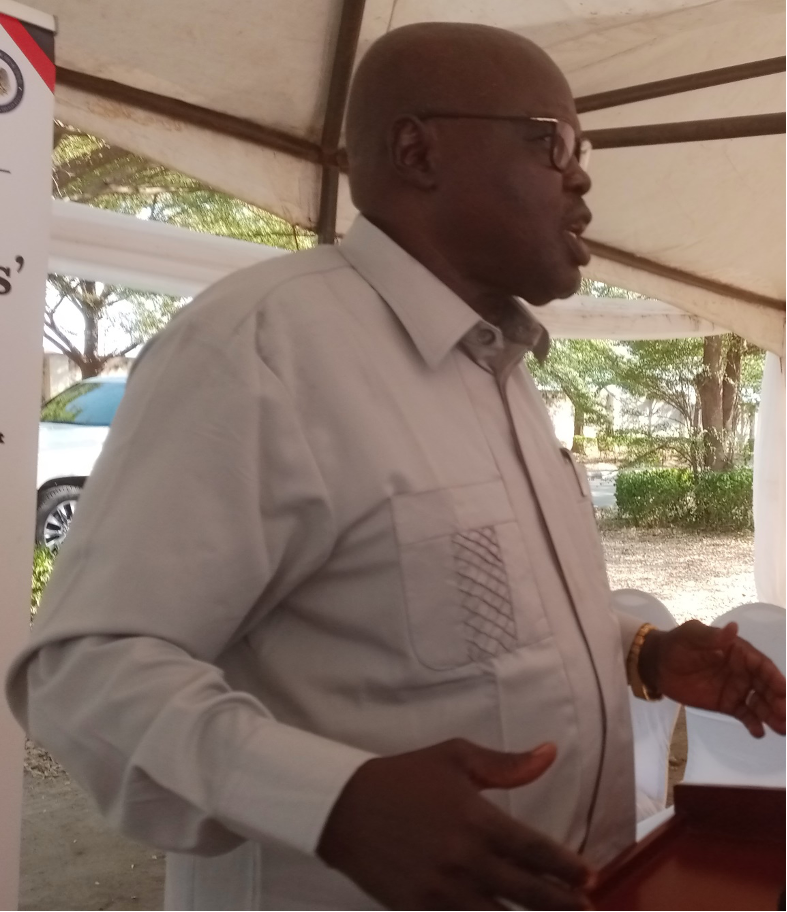 The ongoing clashes since June between rival splinter opposition factions in Upper Nile State have left authorities incapable of providing security to residents, according to the Governor.

Abudhok Ayang Kur, the Governor for Upper Nile State who is attending the Sixth Governor’s Forum in Juba on Monday called on the central government to intervene to quell the fighting.

“The problems in Upper Nile State can be partly resolved at the level of the state, but part of it is above the state, the central government must intervene to resolve such problems,” Kur told The Juba Echo in an interview on the sideline of the Governors Forum at Freedom Hall.

“The problem of South Sudan is mainly in Upper Nile State, there are many problems in Upper Nile East or West, the problem in Upper Nile is birthed by many factors including the delay by 10 months in the appointment of the governor,” he added.

The Sudan People’s Liberation Movement/Army- in opposition (SPLM/A-IO) alias Kitgwang led by Gen. Simon Gatwech Dual is engaged in fighting with the other breakaway faction under Gen. Johnson Olony.

Kitgwang split from the main SPLM/A-IO under First Vice President Riek Machar in August 2021 accusing the latter of offering weak leadership and neglecting his troops that were holed up in Upper Nile State.

The fighting has displaced thousands of civilians and left hundreds killed.

“As government, we are trying our level best amid challenges, there was a serious problem of armed criminal gang inside Malakal but we have now resolved that problem, the government is working to return Upper Nile to peace previously there was no tribalism,” said Kur.