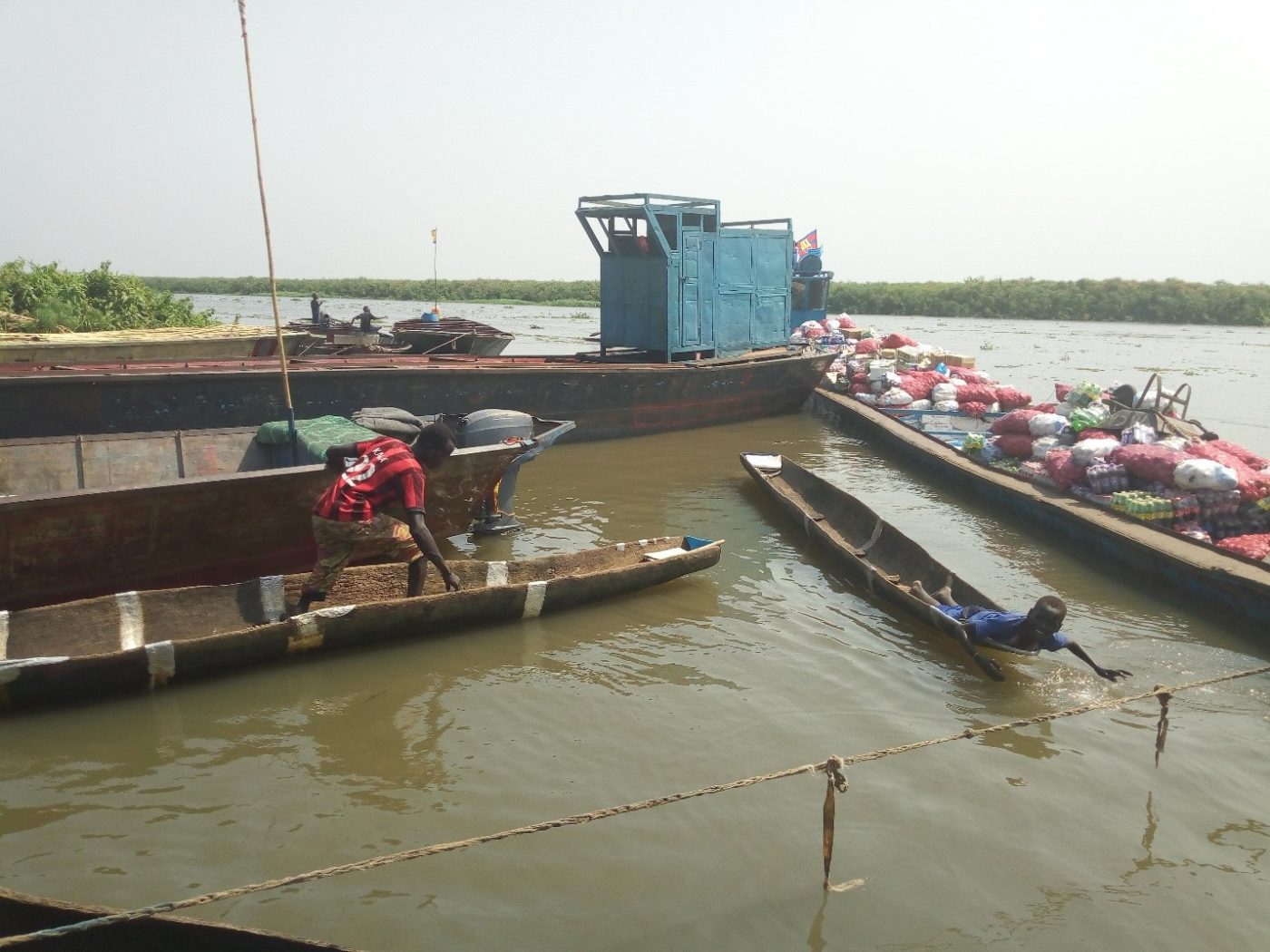 Speaking to this publication on Monday, the commander of Kaljaak unified forces, Col. Deng Chan confirmed this unfortunate development saying that the gruesome accident happened as the boat was negotiating a corner northward of the Nile.

“The boat which was expected to arrive in manga on Tuesday capsized in the middle of the river when trying to turn North of the Nile, there was no immediate rescue but a few soldiers who survived swum and were rescued by canoe men who were at the docking point” Col Chan said in an interview.

Col. Deng who expected the graduation of his unified police forces to take place this Friday disclosed to newsmen that he communicated the military boat hazard to the headquarters and asked them to send another consignment of wares for the unified force as soon as practicable.

He noted that, if this lost items are mobilized as sent to them quickly, then the graduation of the unified forces can still take place within the stipulated time frame but added that any delay might also activate the extension of the graduation because the items were the only things the grandaunts had been waiting for the graduation to be done.

“More than 5,000 uniforms and food items have been lost in the boat tragedy and this is a great loss because it may interfere with graduation timetable again, this time the uniforms and other training materials will be brought by air not water.” Col Chan added.

South Sudan minister of defense and veteran affairs Angelina Teny few days back, promised that the unified forces whose graduation could not take place because they did not have uniforms and other items would be graduated this Week.