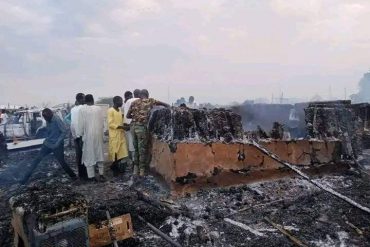 South Sudan’s People’s Defense Forces (SSPDF)
has confirmed that the commissioner of Mayom County was killed alongside nine other people when his home was attacked on Thursday night.
SSPDF spokesperson, Maj. Gen. Lul Ruai Koang accused a discharged SSPDF former Gen. Stephen Buay of being behind the attack.
Maj. Gen. Lul said the army is still gathering more information.
The Mayom County’s Executive Director, Gatdet Gany Madut released a document showing that there were 12 people killed and 13 others wounded. 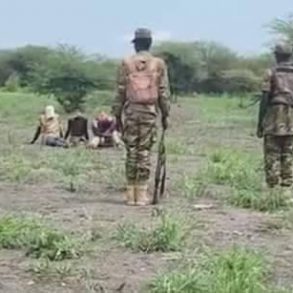 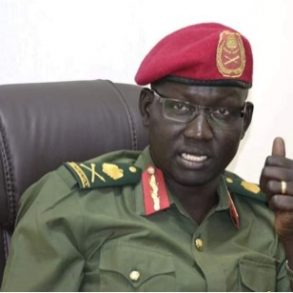 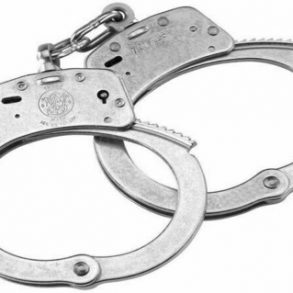 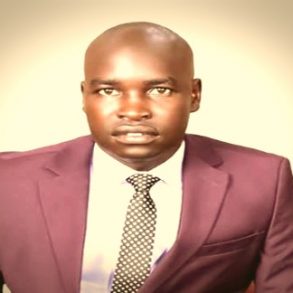