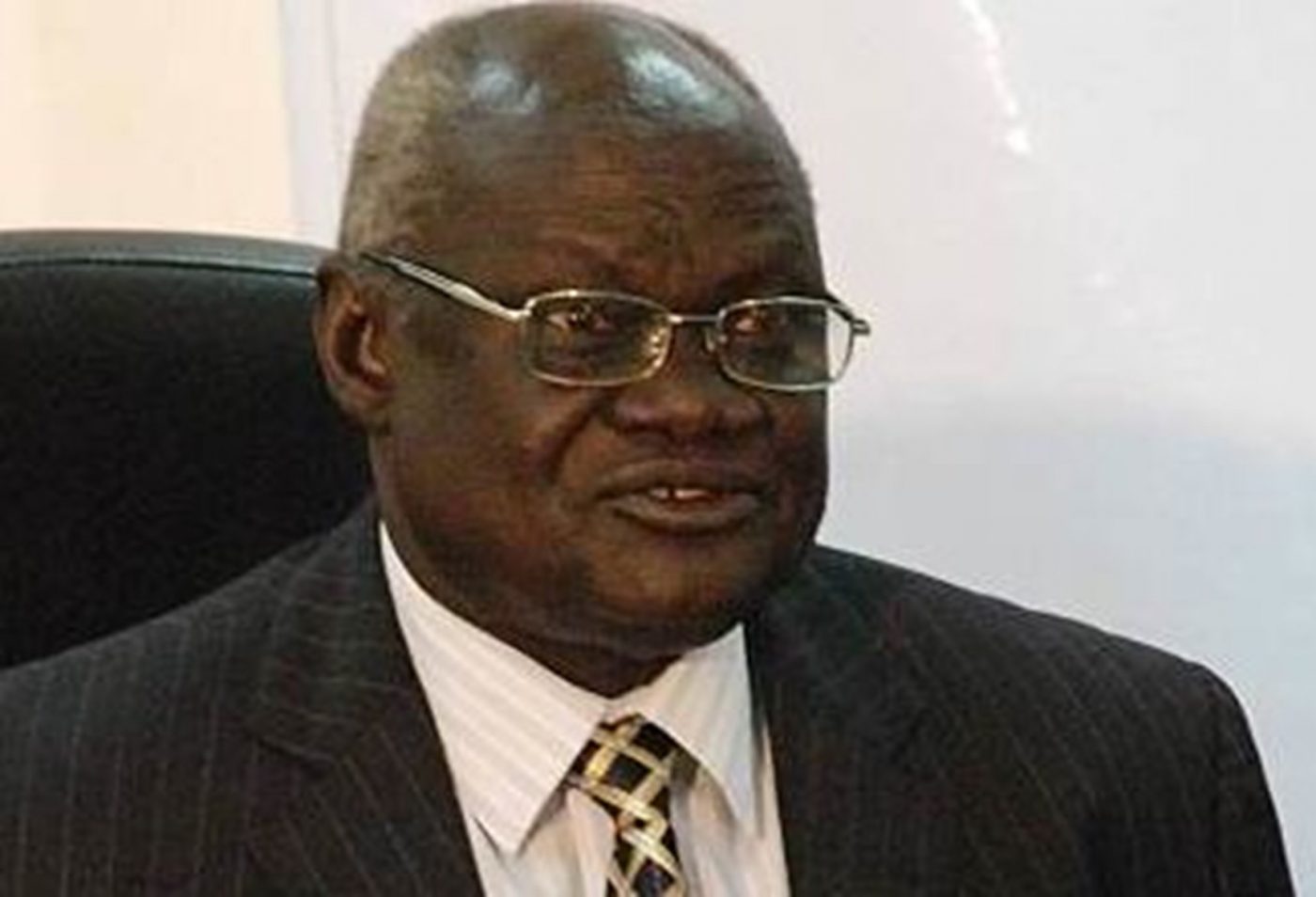 South Sudan’s Minister of Higher Education, Gabriel Changson Chang has cautioned universities against admitting those who do not meet the established minimum qualifications for university education.

Changson advised universities to adhere to the qualification framework set by the Ministry of Higher Education.

“I urge the Vice Chancellors, the deputies, and the registrar of universities to comply with guidelines for admissions and that is about quality education,” Changson said during inauguration of major renovated work at University of Juba on Wednesday.

“We are not controlling any intake but I want us to follow the guidelines, and the rules so that we have quality education.”

Changson said the universities are training unqualified students who then fail to get jobs after graduating.

“If you admit through your direct admissions students who are disqualified in some of the faculties like medicines and engineering where the number is 85, 88 percent and you come to admit them at 70, 75, or 60 then there is a problem,” he said.

He said more than 7,000 unqualified” students almost missed out on university places in 2020.

He urged the universities admitting students on the direct intake to send their documents to the ministry’s admission office for verifications.

“When you admit students directly without sending their certificates to the admission office for verifications then false certificates will sneak in,” he said.