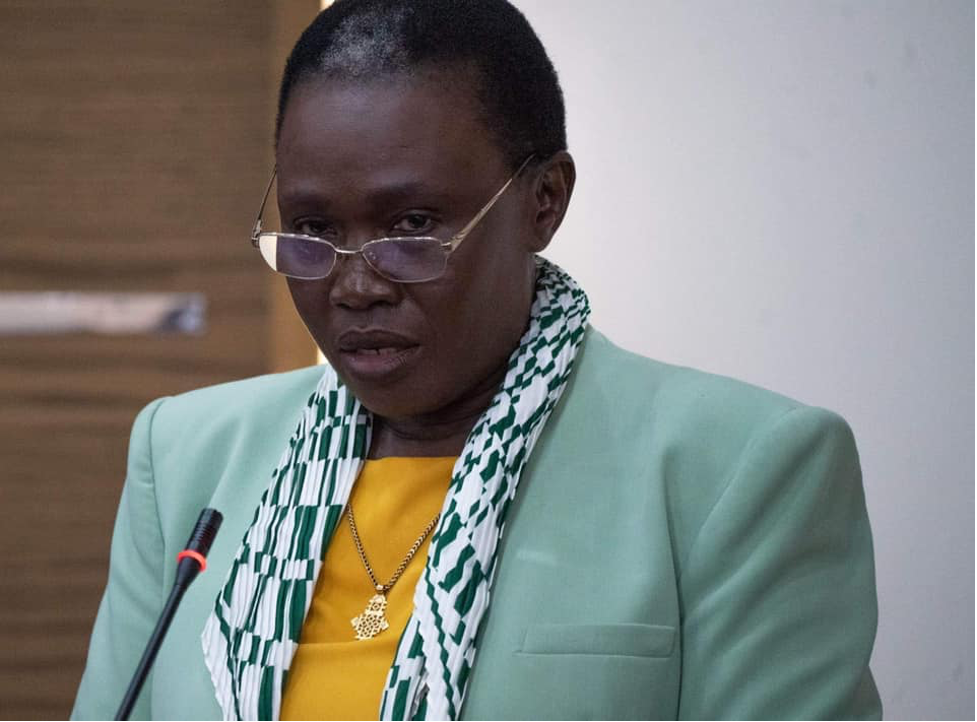 This was revealed Wednesday by Angelina Teny the Minister of Defense and Veterans Affairs during flagging off of 720 troops of the South Sudan People’s Defense Force (SSPDF) at Bilpharm military headquarters in Juba.

The troops that were briefed by President Salva Kiir are headed for neighboring Democratic Republic of Congo (DRC) as part of the East African Standby Force meant to battle the March 23rd Movement (M23) rebels in North Kivu region.

Teny said these police forces were supposed to graduate in November, but this was called off due to flooding which made roads inaccessible and planes couldn’t land.

“As for graduation of the last unified forces, we only have one center-left and this is Kaljaak training center,” she said.

The government has so far graduated more than 52,000 unified forces since August from various training centers.

Under the 2018 revitalized peace agreement, the transitional unity government is supposed to graduate 83,000 unified forces to take charge of security during the ongoing transition period.

These troops include police, army, prisons, wild life and intelligence.