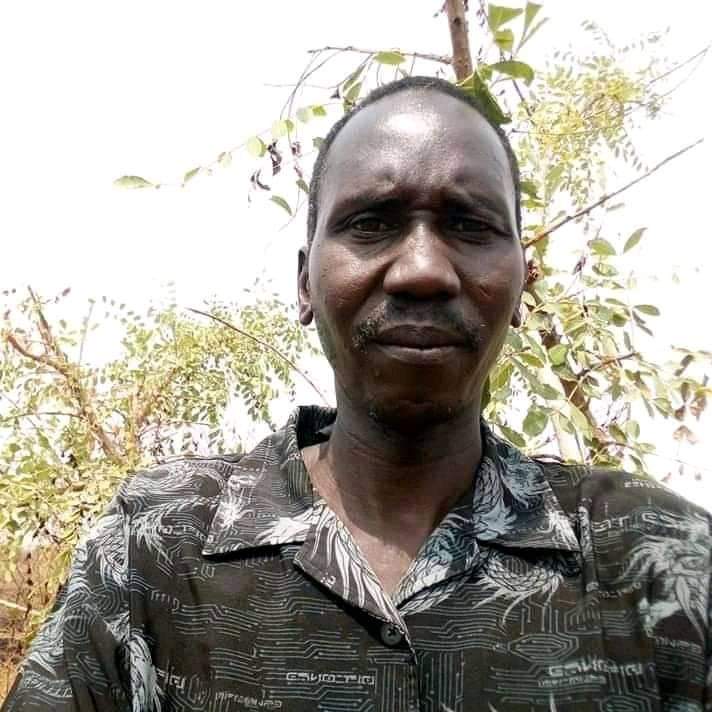 The governor of South Sudan’s Unity State has suspended the State Minister of Health indefinitely.

The State Information Minister Gabriel Hon Makuei confirmed the suspension but would not give details.

Speaking to Juba Echo by phone, Chang said the action to suspend him were not lawful.

He said the action came because he appointed health directors for Guit and Mayendit Counties and as well for the Director General of the State Health Ministry over negligence, actions he said angered the governor.

Chang was appointed a minister on the ticket of Other Political Parties, as part of the reconstituted Unity State government.