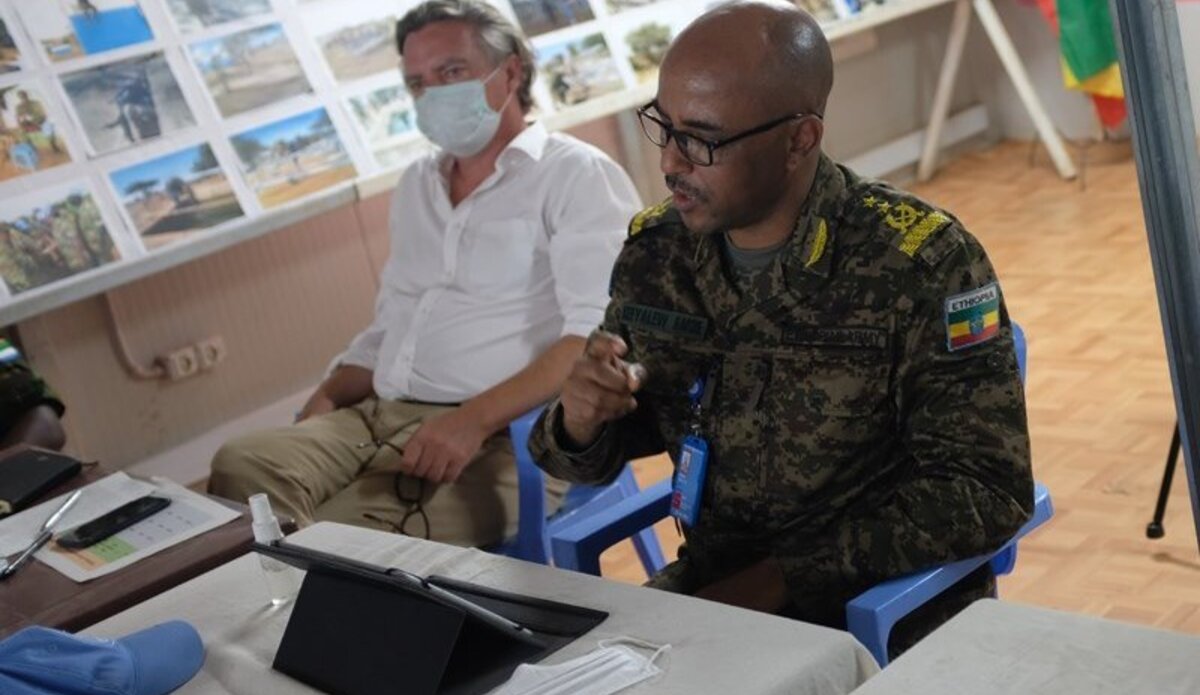 The United Nations Interim Security Force for Abyei (UNISFA) says it has intensified patrols in Abyei to protect the civilian population and search for the armed elements that perpetrated the attack on civilians.

“UNISFA has intensified patrols in the area to protect the civilian population, we are also searching for the armed elements that attacked and killed people” the UNISFA’s Acting Head of Mission and Force Commander, Maj. Gen. Kefyalew Amde Tessema said in a statement.

“The armed elements responsible for the violence however fled the village before UNISFA troops arrived at the scene of the incident and no arrest was possible,” Amde said.

Tessema said the UNISFA has commenced a joint investigation into the circumstances and motives for the attack.

“We condemn the attack, emphasizing that it can contribute to the increase of inter-community tensions and chances of renewed violence in the area,” he said.

He called on all stakeholders to embrace the  UNISFA’s peace initiatives as a means of defusing tension in the area.

“I re-assured you that UNISFA is fully committed to pursuing its mandate to ensure that the Abyei area is free of weapons and of armed groups,” he added.