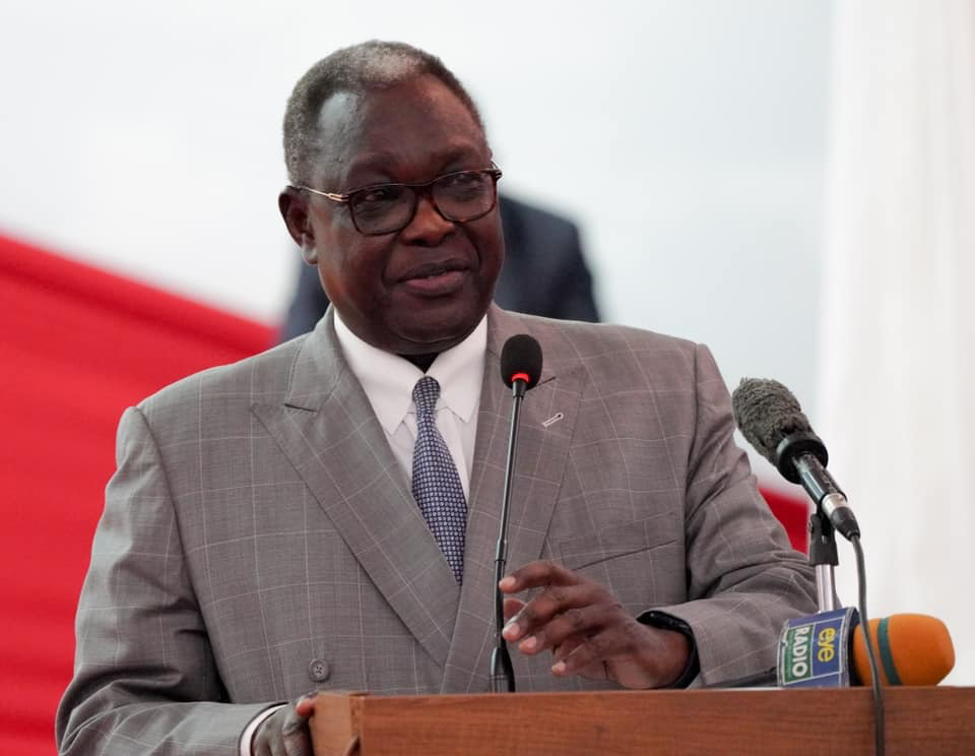 The government unveiled plans to include about 49,000 unified forces in the recently introduced new salary structure.

Dr.  Martin Elia Lomuro, Minister of Cabinet Affairs said on Wednesday that salaries of the unified forces recently passed out will be factored in the new salary structure when the ministry of finance approves the requested supplementary budget.

“The inclusion of unified forces was discussed, and it is pleasant to report that the minister of finance and economic planning confirmed that the salaries of these forces will be effected in the budget due to tabled for approval by the council of minister,” Lomuro said during the meeting of the Reconstituted Joint Monitoring and Evalaution Commission in Juba.

He said the cabinet approved on 9th December the inclusion of unified forces salaries in the supplementary budget.

“On the 9th of December, the council of ministers considered and passed the new salary structure for constitutional post -holders and civil servants of the Republic of South Sudan,” said Lomuro.