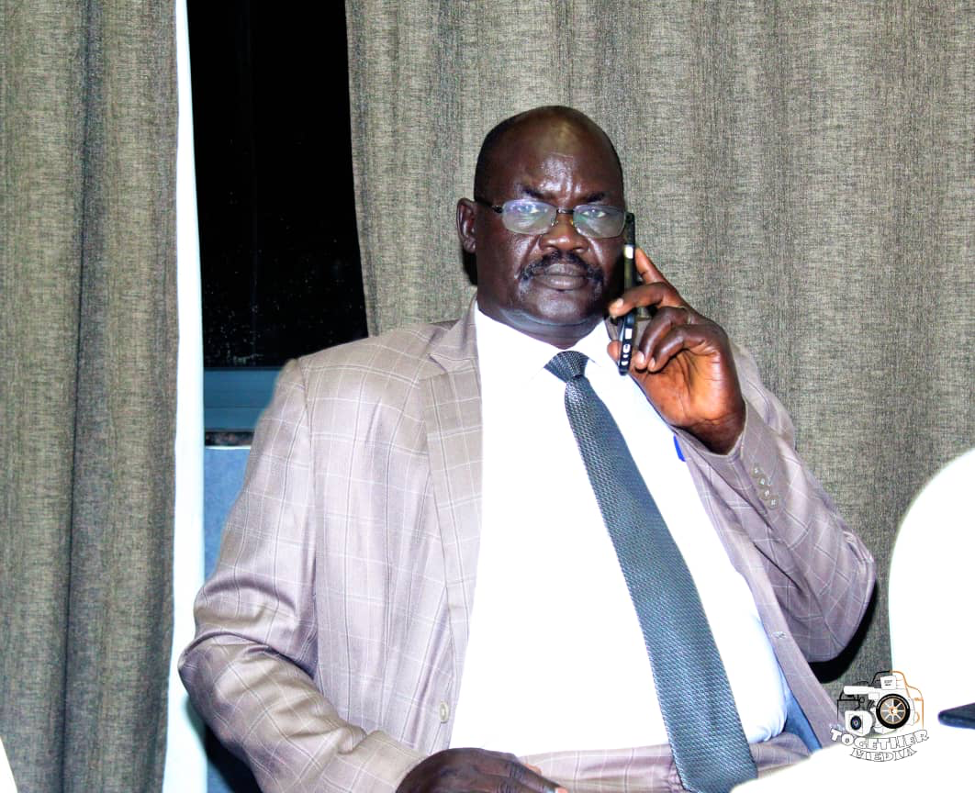 Forces undergoing training in various cantonment and training centers came together to celebrate the festive season in Wau town of Western Bahr El ghazal state in show of unity.

“Several cantonment sites in Western Bahr El ghazal stat have come together to celebrate Christmas in Division five headquarters regardless of their military affiliations,” he told Juba Echo.

He said that the SSPDF, SPLM/A-IO led by First Vice President Riek Machar joined hands together to celebrate Christmas under his leadership.

“As we are celebrating this Christmas and new year, I urge our leaders to end long term suffering of civilians, our civilians have suffered for almost a decade and again suffering from devastating floods especially in Unity state, Upper Nile and Jonglei state,” said Makuach.

He disclosed that the SSPDF and other organized forces are on patrol to protect civilians until the end of the festive season.

“There was no mess since I was assigned to take control of division five, we the SSPDF and SPLM/A-IO and other forces are in peace, our number one priority is peace and protection,” said Makuach.

Since August around 52,000 forces have been graduated from different training centers.