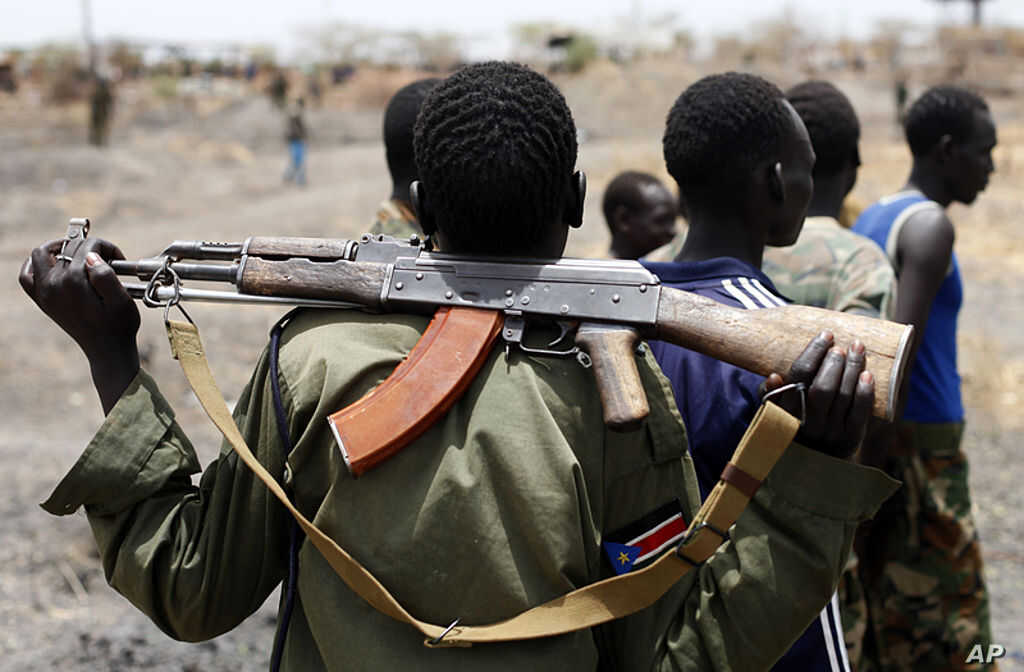 Officials in South Sudan have sanctioned extrajudicial killings with 42 people executed without fair trial over the last four months, the United Nations Mission in the African Nation said.

“The victims were allegedly removed from prison or police custody and brought before local officials for “sentencing,” the mission said in an emailed statement on Monday, noting that eyewitnesses reported that some men were taken to remote areas, tied to trees, and executed by firing squad.

“In some instances, their bodies were reportedly left on the trees as an example to the community,” it said.

The UNMISS’ Human Rights Division said it has documented at least 14 incidents of extrajudicial killings in Warrap, resulting in the execution of 29 males, including boys and elderly men.

It also reported that 13 people have been arbitrarily executed since mid-June at the instruction of state officials in Cueibet and Rumbek East counties in Lakes State.

“This spate of extrajudicial executions is deeply disturbing,” the Special Representative of the UN Secretary-General, Nicholas Haysom said in the statement.

“People accused of crimes have the right to a fair trial as part of a formal judicial process,” Haysom said.

“They should not be subjected to the random judgment of government or traditional leaders that they should be taken out and shot in front of their families and communities.”

The mission said it has raised concern directly with the Governor of Warrap and local officials in Lakes and asked the Ministry of Justice and Constitutional Affairs to investigate and prosecute those responsible for the extrajudicial executions.

“There is a strong desire among communities for accountability and access to justice. But extrajudicial killings are not a solution to restoring law and order,” Haysom.

“We must instead focus on building strong, well-developed local justice chains that resolve criminal cases in a fair and just manner.”