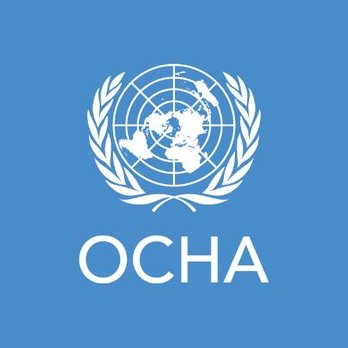 The UN Office for the Coordination of Humanitarian Affairs (UNOCHA) has released $19 million to help South Sudan prepare for severe flooding expected during the ongoing rainy season.

It said the funding will go to UN agencies and non-governmental organizations (NGOs) to prepare and protect people in the Bentiu camp for internally displaced people and surrounding areas in Unity State, which are among the areas most exposed to severe flooding.

“As the rainy season has started, this funding will enable humanitarian organizations to soften the blow of another crisis by preparing and protecting communities in Bentiu in advance,” said Nyanti.

South Sudan is projected to suffer a fourth consecutive year of extreme flooding over the coming months.

The South Sudan Humanitarian Fund (SSHF) and the Central Emergency Response Fund (CERF) have released the money before the flooding occurs to avert a humanitarian crisis.

Some $4 million of SSHF funds will enable NGOs and UN agencies to reinforce dikes around vital access roads, displaced people’s homes, the airstrip and other infrastructure.

The $15 million CERF allocation will support people to protect their homes and key infrastructure, such as latrines and water wells, from flood water, and thus aim to avert a public health emergency.

“As rains in South Sudan are starting again, large swathes of land in these areas are still under water from the last rainy season. With upstream water levels still high, even limited rains could flood farmland, wash away shelters and exacerbate waterborne diseases, according to analysis by the Centre for Humanitarian Data,” it disclosed.

Adding more than 320,000 people could be affected by the upcoming floods in Unity state alone.

The population in Unity state is already displaced due to heavy flooding since last year. 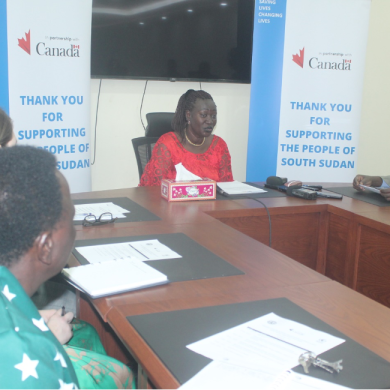 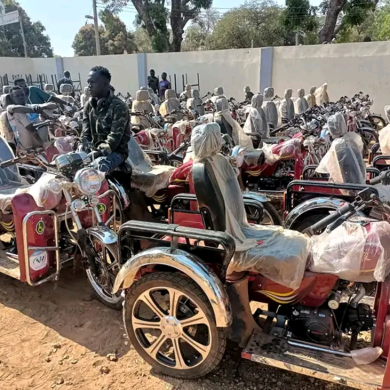