In a statement issued on Monday in Juba, Auweraert said that on on 18th January, several armed attackers broke into an international NGO compound in Pibor.

It disclosed that one humanitarian worker was beaten and required medical attention.

Auweraert said the attackers targeted the NGO looking for cash and other assets and stole valuables.

“Such attacks while humanitarians are providing critical services to the most vulnerable people are beyond comprehensible. The whole humanitarian community is united in its call for the immediate end of these repeated acts of violence against civilians and humanitarians,” it said.

It added that the incident follows the killing of two aid workers in the Abyei Administrative Area and another aid worker in Jonglei State earlier this month.

“The ongoing violent attacks against humanitarians inadvertently hamper the delivery of much needed life-saving support to millions of people affected in times of escalating conflict and exacerbated humanitarian situation,” it said. 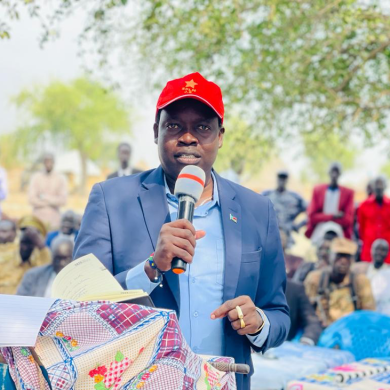