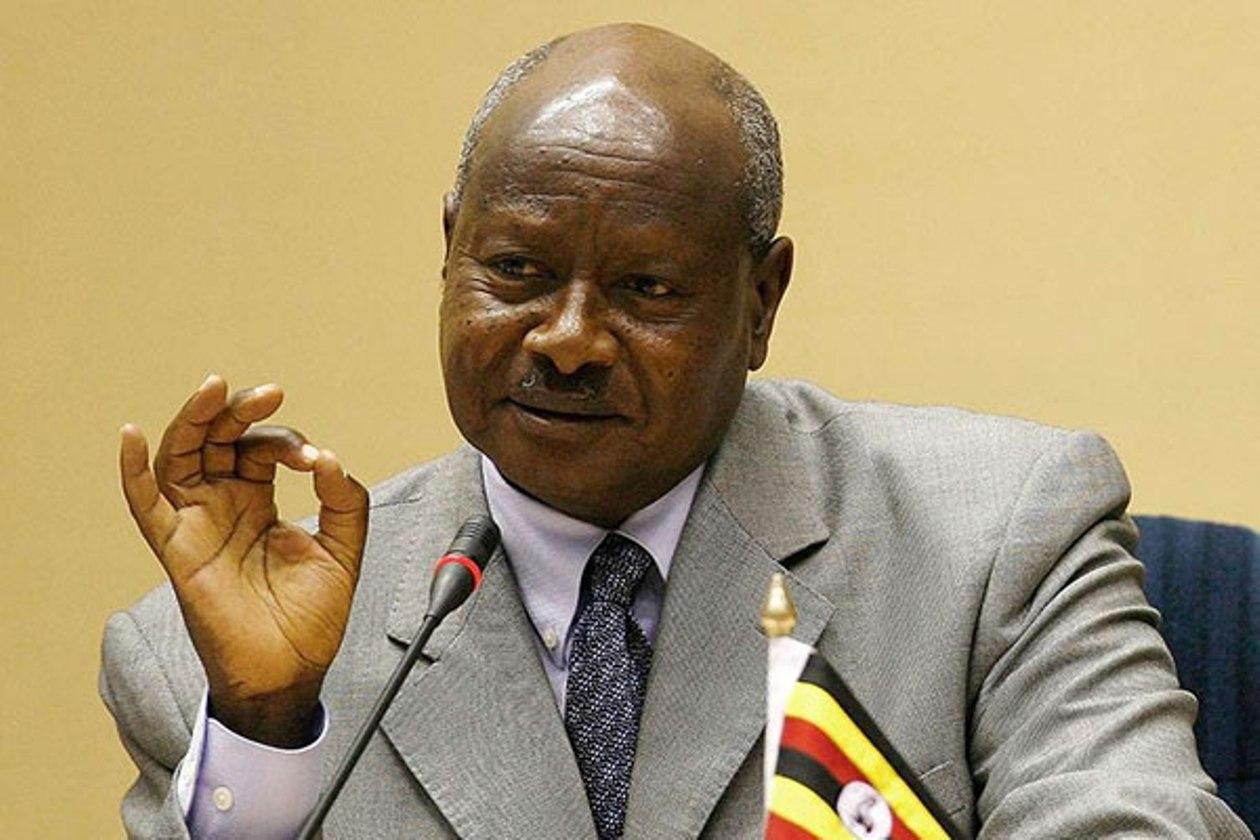 Ugandan President Yoweri Tibuhaburwa Museveni has been invited by President Salva Kiir and his partners in the coalition government to witness the graduation of the first batch of the 83,000 unified forces.

This was revealed Wednesday by Barnaba Marial Benjamin the Minister of Presidential Affairs after he met with Museveni in Kampala.

“We were able to meet his Excellency President Museveni in order to deliver a letter from H.E. President Salva Kiir, inviting his Excellency Museveni to attend the graduation of the unified forces that will take place on the 30th of August 2022 in Juba,” Marial told journalists upon his arrival in Juba.

In a similar development, Martin Elia Lomoro, the Minister of Cabinet Affairs and the Minister of Mining,Martin Gama Abucha briefed  President Kiir about their recent mission to Addis Ababa, Ethiopia where they delivered  invitation letter to Ethiopian Prime Minister Dr. Abiy Ahmed to attend the graduation of the unified forces.

South Sudan parties to the 2018 revitalized peace agreement since 2015 failed to unify and graduate their forces charged with taking over security during the transitional period that was recently extended till February 2025.

The ongoing intermittent communal violence over the years since signing of the peace agreement has been blamed on absence of the unified forces c comprised of the army, police, wild life, intelligence and prisons.