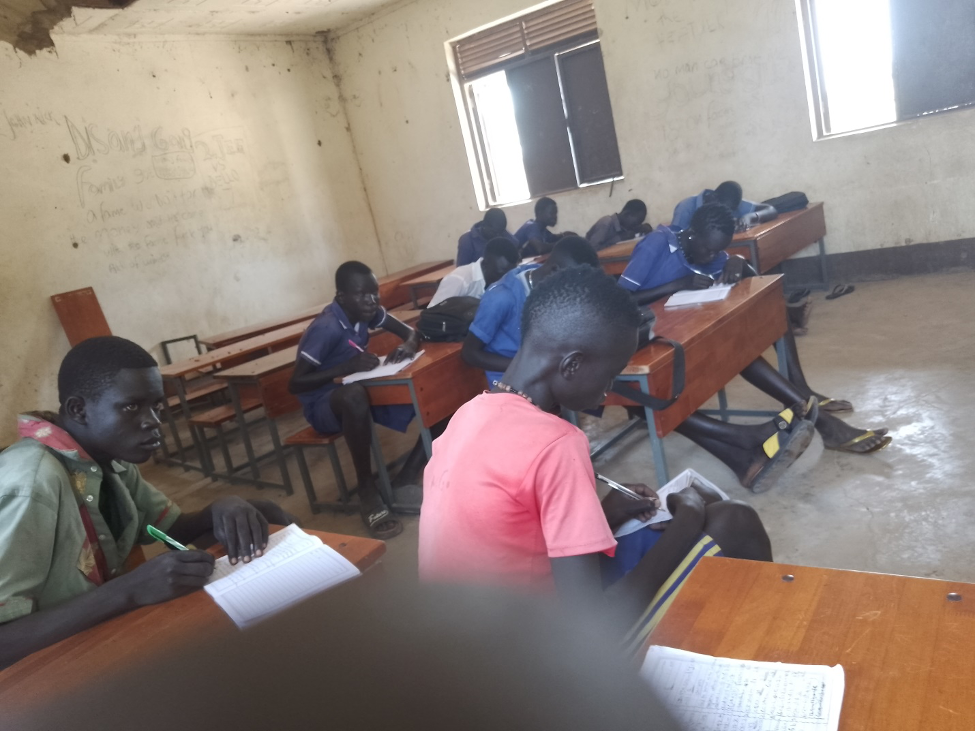 Several government teachers in Northern Bahr Ghazal State are frustrated over delayed payment of salaries ahead of Christmas festive.

One of the affected teachers, who preferred to speak on condition of anonymity, said civil servants in other ministries besides education have got their pay.

“This is unfair and unbecoming,” he told the Juba Echo on Wednesday in Aweil town.

He accused the ministry of finance officials of sitting on their salaries.

President Salva Kiir earlier this year ordered salary increase by 100 percent for all civil servants, but most teachers across states have been complaining of getting less money.

“The salaries have already been doubled, but the state authorities don’t want to give it to us,” said the source.

One of the directors in the state ministry of education confirmed that the availability of salaries, adding that they are currently working on the final pay slip.

The director added the delay of payment is not intentional.

“What the ministry of education is currently doing is to align payment slip,” he said.