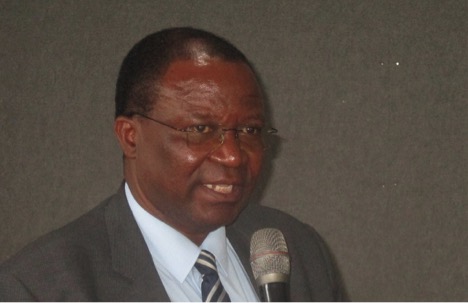 The National Revenue Authority (NRA) has set an ambitious target of increasing monthly non-oil revenue collection from 1.5 billion to 6 billion South Sudanese Pounds starting from 2022 till 2027.

This was revealed on Monday in Juba by Patrick Mugoya, the Commissioner General for the NRA during the technical meeting between South Sudanese and Sudanese tax officials at Palm Africa Hotel.

Mogoya disclosed that once they achieve the new target, they will be able to increase total annual collection from 27 billion SSP to about 134 billion SSP by 2027.

He also called for cooperation to deter smuggling of goods across the common border by opening 10 border crossing points.

“We need security at the border, without stability and security there is no trade,” Goraish said.

Last year the two countries reached agreement on reopening these border crossing points that were shut down after South Sudan gained independence from Sudan in 2011.