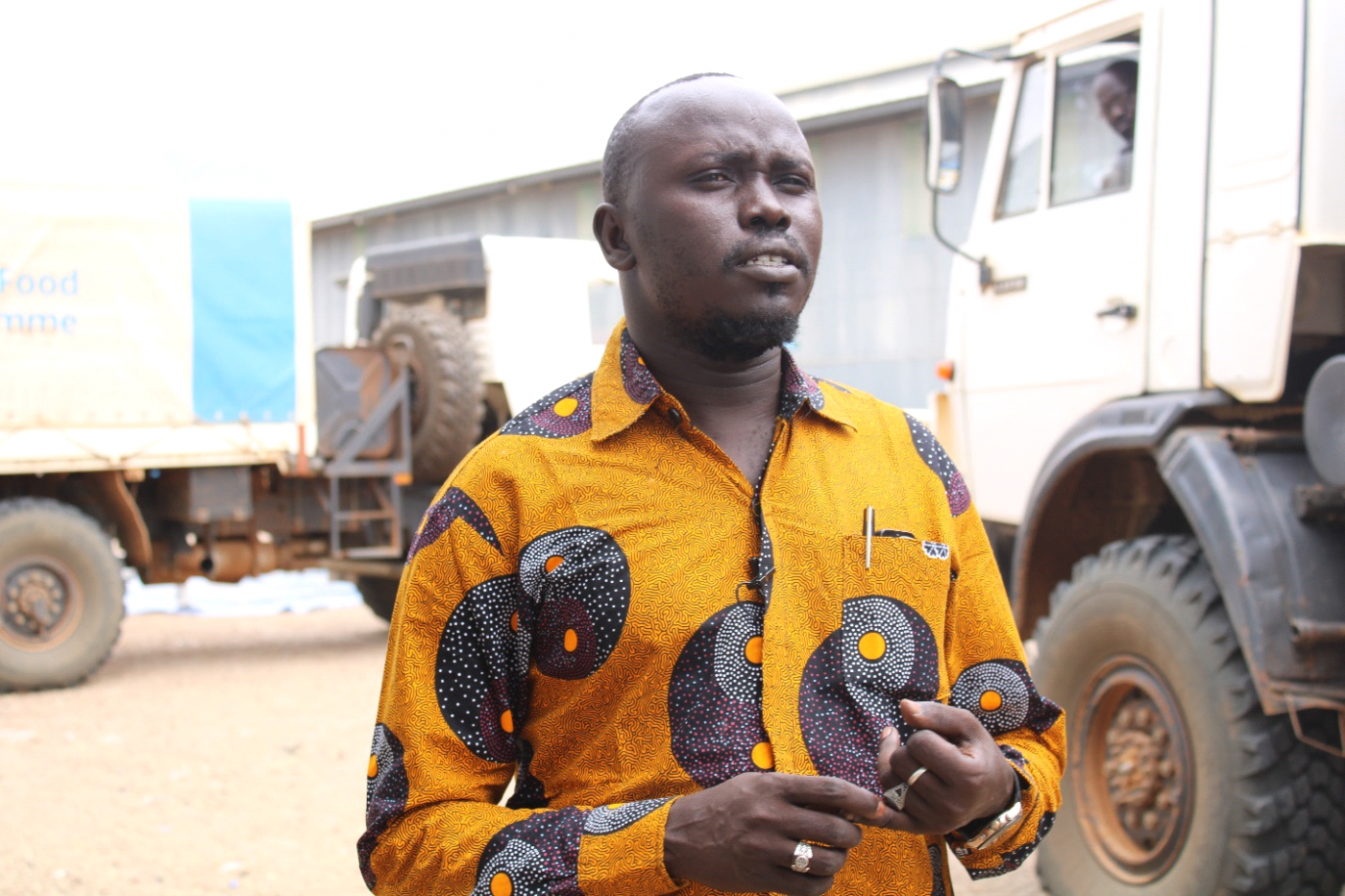 Hikes in taxes are making life difficult for farmers and traders operating in Renk in Upper Nile State.

Profits for both sets of people are hard to come by as most of the money is remitted to the government in various taxes.

Speaking to The Dawn from Renk last week, trader Mohammed Hussein decried the manner in which authorities in the region demand high taxes and yet bringing in goods from Sudan proves very difficult too.

He called on the government to reduce taxes and ensure their businesses breathe through.

According to Hussein, traders even do not understand some of the taxes they are demanded to pay.

Miodeng Deng Nyok, the Managing Director of Agor and Sons for Trading and Investment CO.LTD also decried the high taxes in an interview with The Dawn.

His company is the biggest supplier of sorghum to WFP and comes with a cost from the government, taxing 1,500 SSP per sack, Nyok said.

He said prices of food will be shot up if the government does not reduce the taxes.

“What I am urging or asking from the government is to reduce the rate of the taxation because when you increase the taxation it means we are going to increase the goods or else, we need the profit as business people,” Nyok said.

“If we buy something with 10,000 dollars, we need 12, 000 dollars on top as profit but if you increase the taxation or government papers it means we are going to increase the amount which is not good to the community,” he said.

“It will be difficult for the community to buy the basic needs they want because they don’t have money.”

Diing Kak, the Director of Taxation in Renk admitted that there are many institutions which are involved in collecting taxes from traders and farmers in Renk, and not only the Ministry of Finance but noted that the government is working hard to resolve it.

Powers have been given to several institutions to collect taxes and his office cannot overrule them, Kak told Juba Echo.

WFP head of the Field of office in Renk, Leonidance Andrew Rugemallia said that the high taxes imposed on their supplies are affecting them indirectly.

“We Identified Challenges of multiple (high) taxes on agricultural inputs and outputs – farming implements such as tractors/machines, spare parts, etc and agricultural products and we want The Ministry of Agriculture and Ministry of Finance to wave taxes on WFP Food and storage,” Rugemallia told Juba Echo.

“High fuel price, currency fluctuation, high taxes, increasing demand in Sudan due to insecurity caused by the political situation, floods, displacements, etc contribute to the fluidity of the market prices hiked the price of food and other commodities attracting the export of sorghum from Renk to Sudan, hiked the price too high compared to DAP from neighbouring countries in the region, becoming less profitable to the local suppliers, hence a less competitive market,” he said.