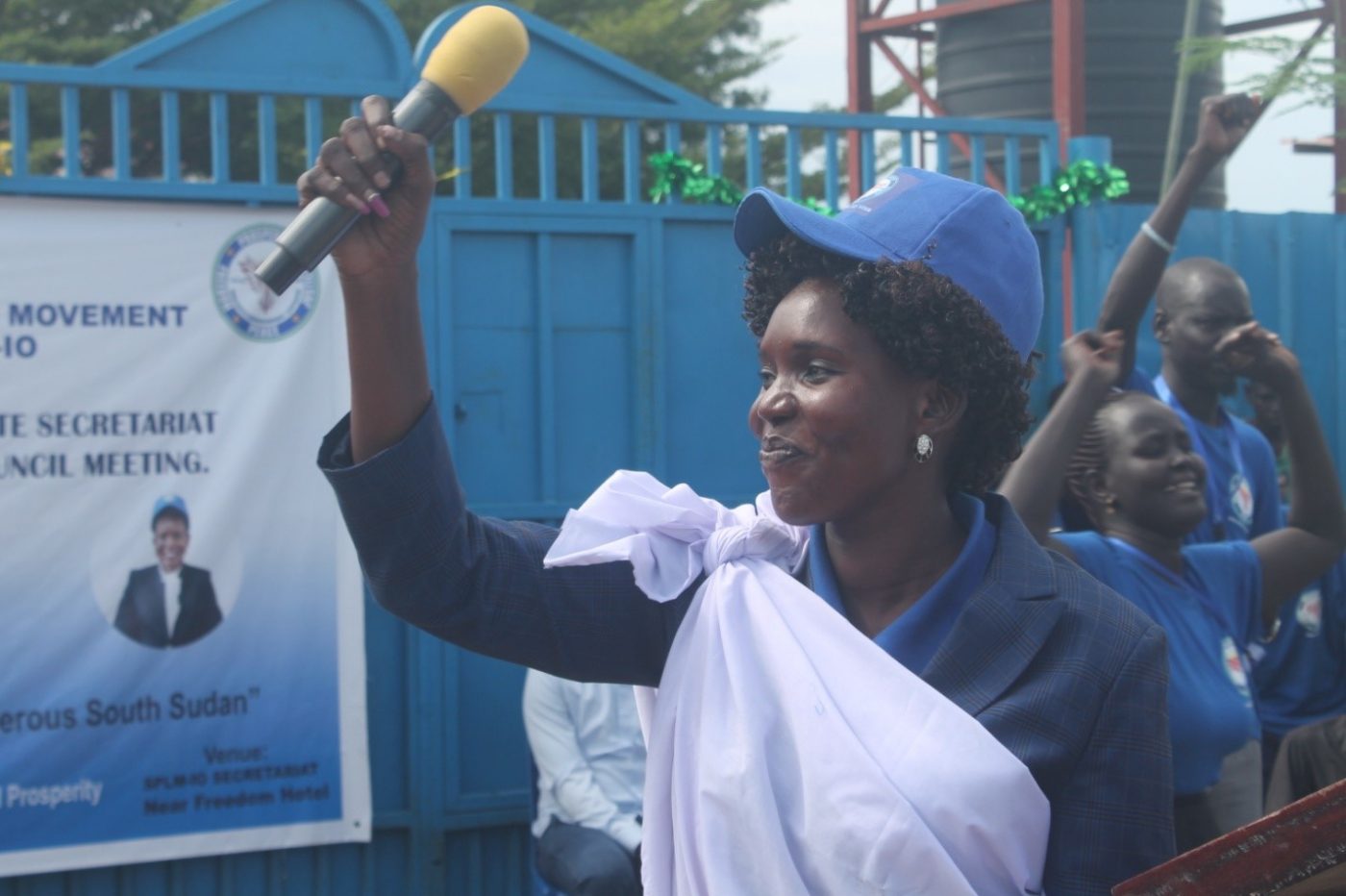 The Speaker of Jonglei State Transitional Assembly, Amer Ateny Alier on Thursday announced the lifting of suspension of a lawmakers whose allege support is eminent to vote of no confidence against State Finance Minister Abraham Yuek.

The speaker’s pronouncement comes at the backdrop of the suspension of two members of state parliament on Friday by state governor just a week after the legislative body held a vote of no confidence against the State Minister of Finance.

In August, 2022 Jonglei State Governor Denay Chagor used his constitutional powers to suspend SSOA lawmakers, Anter Bayak Kuol and Gatluak Gabriel John accusing them of supporting the vote of no confidence against the minister.

However, in another twist of events, the suspension has now been relinquished when MP Anter Bayak Alier demonstrated tangible remorsefulness by writing and submitting letter of apology following how he conducted business during the censure of the finance minister.

“In the exercise of the powers conferred upon me by Jonglei State Transitional Legislative Assembly regulations and after the written apology letter by Hon. Anter Bayak Kuol on his suspension order No. 08/2022, I therefore remove his suspension with immediate effect,” part of order reads.

The state finance minister came under fire from a section of members of parliament who are heaping blame on him for failing to account for the non-tax oil revenue from oil  is going with particular interest directed to how much the revenue fetches, where it goes and how it is utilized.