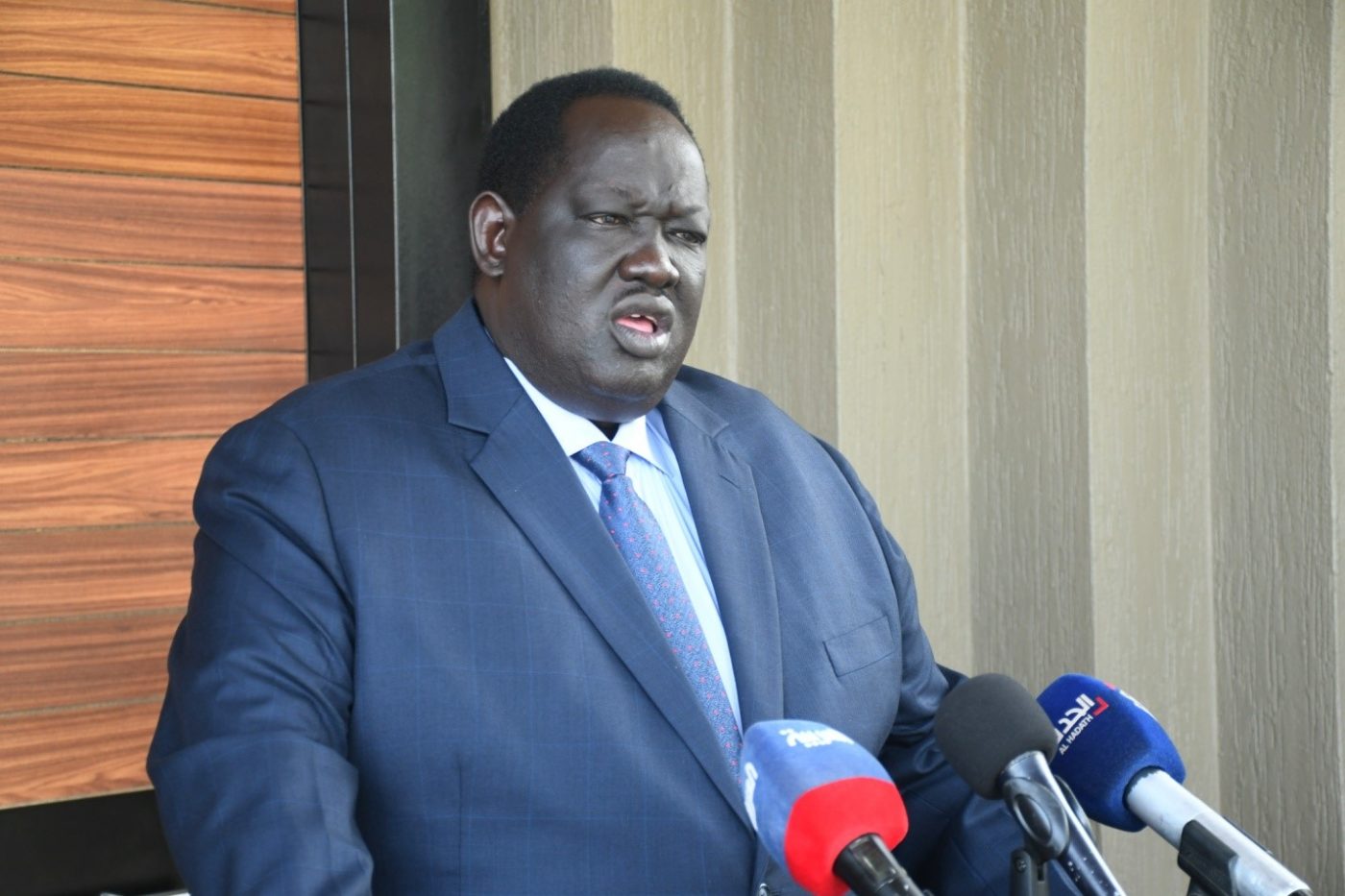 Tut Gatluak, Presidential Advisor on National Security Affairs revealed this at Juba International Airport upon his arrival from Khartoum on Friday after attending a joint security committee on border issues between Sudan and South Sudan.

“We had a joint security committee which started talks in Khartoum, and they discussed reopening of borders between Sudan and South Sudan. We have also discussed security issues between the two countries,” Gatluak told reporters at Juba International Airport on Thursday.

“We have opened three borders which include Merram, Awiel, Unity Pankuac and we have visited river transports that are expected to be reopened.”

Gatluak revealed that river transport has started to operate, adding that many trucks loaded with goods from Khartoum are expected to arrive in Juba soon.

“We have opened river transport and the ships have started moving and they will reach Juba soon. They are carrying goods for citizens in South Sudan,” he said.

The official said the reopening of the borders boosts trade between the two countries and eases the cost of living.

In August 2021, South Sudan’s President Salva Kiir and former Sudanese Prime Minister, Abdalla Hamdok agreed to reopen their borders but the plan was later halted until further notice due to political instability in Sudan.

During Omar al Bashir’s regime, South Sudan and Sudan closed much of the 2,000 borderlines, hitting traders on both sides of the dispute line.

The borders were closed in 2011 when relations deteriorated after South Sudan gained independence following a long civil war, taking with it three-quarters of the country’s oil.